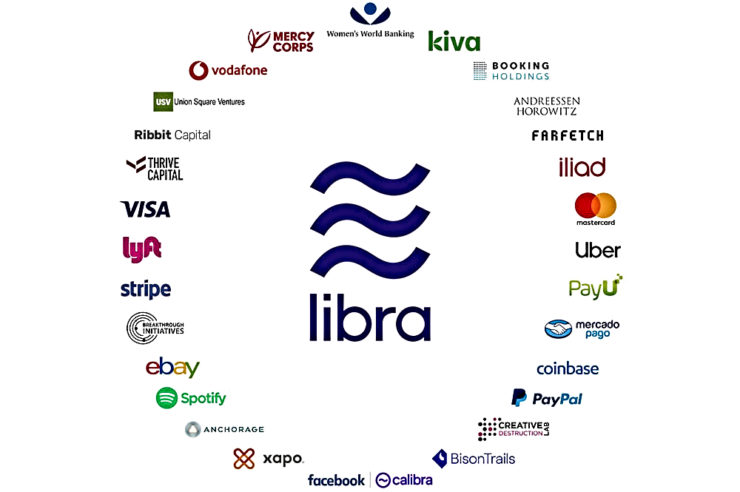 The founder of the most used social media network, Mark Zuckerberg, in a statement on Facebook, reveals all twenty-seven companies supporting the Libra stablecoin project.

In his statement, Zuckerberg expressed that the mission is to bring the digital financial infrastructure that is spread across the globe to billions of people. Facebook aims to fulfil this mission through the Libra stablecoin due to be launched in 2020.

The announcement carries the logo of twenty-eight companies including the newly incepted Libra. The partnering companies that came together to help Facebook realise its dream include:

Facebook’s Libra White Paper revealed earlier today that the stablecoin currency would be governed by a Libra Association Council that would comprise of the founding members having a minimum stake of ten million dollars ($10m) in the currency with at least one vote.

It has been rumoured in the past that Facebook has been looking to secure one billion dollars ($1b) in investments for the Libra coin project. It is, however, noteworthy that the actual amount of investment by each company is still undisclosed.

Calibra – a subsidiary is launched

In the same announcement; Zuckerberg also explains that a subsidiary has been launched by Facebook dubbed the Calibra.

Calibra that will build services that let you send, spend and save Libra — starting with a digital wallet that will be available in WhatsApp and Messenger and as a standalone app next year.

Facebook is already working on a wallet application, but that’s just the start for Calibra. This subsidiary can actually have the potential to grow even larger than Facebook itself. 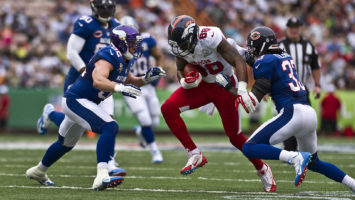 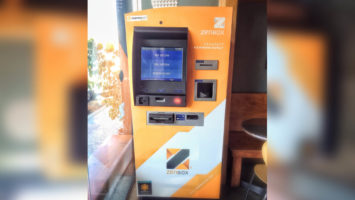