Facebook reportedly seeks $1B in VC funds for stablecoin 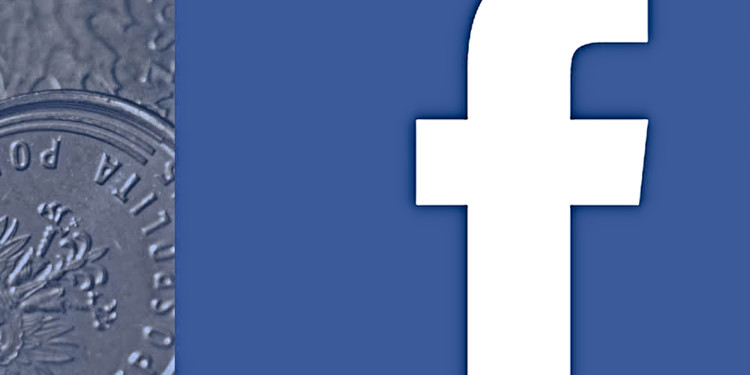 Facebook is now getting involved in the cryptocurrency hype, and it’s rumored that it will be creating its own stablecoin. For this very purpose, it is reported that the firm is searching for venture capital firms that will invest in the project. The social media giant is supposedly accumulating a large sum of over one billion dollars ($1b).

Facebook has been planning on doing this since last year, and its initial goal was to build a cryptocurrency project and blockchain for the company. But the information revealed officially is as far as this goes.

No progress of how the development process is being carried out has been officially released by Facebook. David Marcus is involved as the director of the team of thirty people involved in the project. Having an experienced person like David Marcus on the team poses good prospects for the project.

Nathaniel Popper made some Tweets regarding the information on the project under development saying that the information comes from authentic sources that are involved in the project. The company has a lot of financial support for this project over an estimate of ten billion dollars in cash ($10 billion).

Update on Facebook's cryptocurrency: Sources tell me that Facebook is now looking to get VC firms to invest in the Facebook cryptocurrency project we reported on earlier this year. I hear they are targeting big sums — as much as $1b.

Nathaniel Popper suggested that the involvement of outside investors in the project help the project come off with an image of a completely decentralized project that will not be controlled by Facebook. By this Facebook is staying true to blockchain’s roots.

But Popper also said that according to his sources the funds are to help collateralize a stablecoin. This stablecoin will also be different than most as it will be supported by a basket of foreign currencies. This is helpful as it will help the coin have a strong immunity against volatility. This seriously challenges the Forex trading industry.

Facebook is at the top of its game with a market cap of five hundred billion ($500b). The involvement of a big successful organization with a massive range of influence in crypto is going to boost its adoption levels to a whole new height.