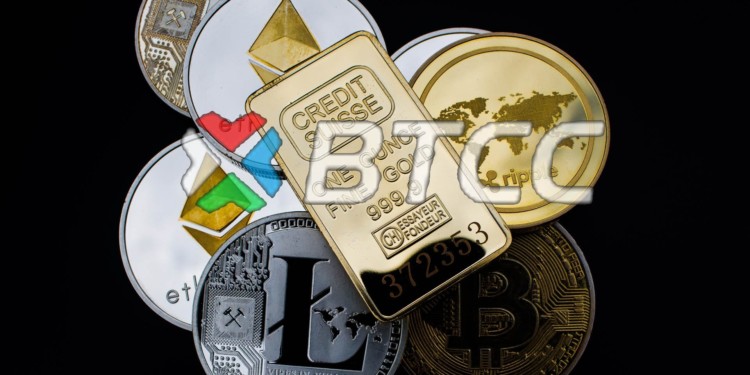 BTCC an exchange firm based in Hong Kong recently revealed that the firm was moving to shut down its mining pool in the coming days.

The firm did not elucidate the reasons for closing their mining operations. However, it did state that it will close all servers that are used to mine Bitcoin on 15th November and on 30th November shut down all of its operations for an unspecified period.

The firm was founded in 2011 and was the first Bitcoin Exchange of China. The firm managed to collaborate with some of the biggest firms in the country, and it became the second largest exchange of the world in 2014.

This move from the BTCC may come as a setback to the crypto-sphere. However, it is unlikely that it will affect the price of Bitcoin as a whole since it had little effect on its price when the firm last had a major move. The firm decided that it will not accept any more registrations on BTCC after thoroughly considering the policies set by the legislators in the country towards crypto tokens.

This closure is a major setback to crypto-enthusiasts across the globe. Experts are of the view that the firm will most probably sell some of its shares in early 2019. This is likely as many other firms are also holding funding rounds and Bitfury successfully amassed $80 million in its C series funding. Moreover, Bitmain has also the revealed the inauguration of a 7nm processor for mining units.

What becomes of BTCC after the shutting down of all operations remains to be seen, although a flotation is expected, the firm may surprise the world with a shocking move.