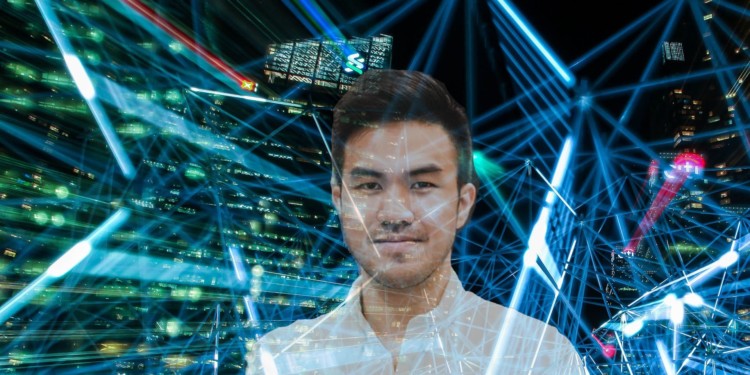 CoinJar’s co-founder Asher Tan noticed the spotlight gained by stablecoins in the crypto world and commented that the investors have finally realized its importance and it may be the next revolutionary technology. For those who don’t know, CoinJar is a crypto-exchange based in Australia that allows trading of Bitcoin on its platform and its purchases.

Stablecoins have always remained in the spotlight. Usually, the forerunner is Tether(USDT). Stablecoins are tokens that are connected to a currency mostly the US Dollar. The good thing about these tokens is that they allow users to transfer money in the cryptosystem at a comparatively less fluctuating rate.

However, people around the world don’t consider the stablecoins to be classified as crypto-currency, Japan’s Financial Services Agency being one of the forerunners. Japan’s crypto regulatory body the Japan Virtual Currency Exchange Authority (JVCEA) admitted that it could not legislate the stablecoins and gave its authority to Financial Services Agency.

Tan also noted the state of Crypto communities across the world and stated that even though Asia has a huge amount of trading volumes it is divided irregularly as no market is available to them. He stated that the prime location for crypto enthusiasts is not the U.S.A but Europe. He further added that Coinjar could benefit from it by learning the policies of European countries and adapting the Stablecoin system to adapt to these implementations.