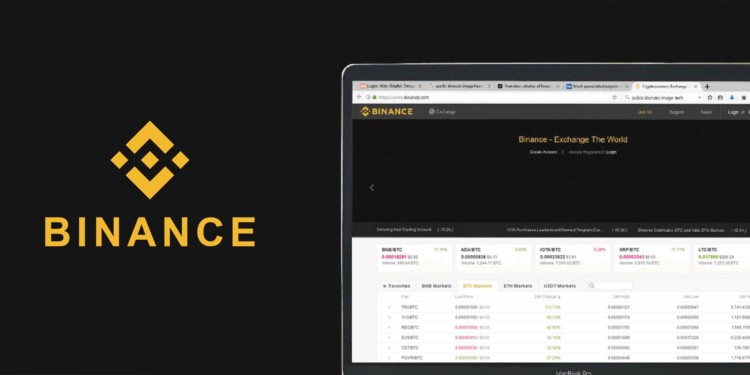 Zhao bashed major industry reports in a statement after the launch of Binance Research in a bid to expand their services into various areas of the industry in addition to cryptocurrency trading.

The company has been making moves to expand in other areas of the industry as well since the chief Zhao is known for aggressive growth, and now statements as well.

Binance is aiming to “increase transparency and accuracy of information” according to the official blog. The post comes with two reports revealed by the company.

The reports explore Loom Network, which is an important DApp area for Ethereum. The network also focuses on gaming applications and social media platforms. Given the current trend of the company, it is not hard to understand that the company is moving into gaming.

The second report is focused on GoChain (GO) platform. The platform is using Ethereum for its smart contracts. This further reveals Binance’s plans to enter the blockchain backed smart contract industry.

Binance further revealed that the company is now focusing on digital to physical conversion of the cryptocurrency through Pundi X hardware.

It appears that Bianance has now finally completed the full circle after releasing an education platform, an incubation center and then finally a research division.

The company is now going to focus on the hardware and technological advancements for the industry and the continued growth of the company itself.