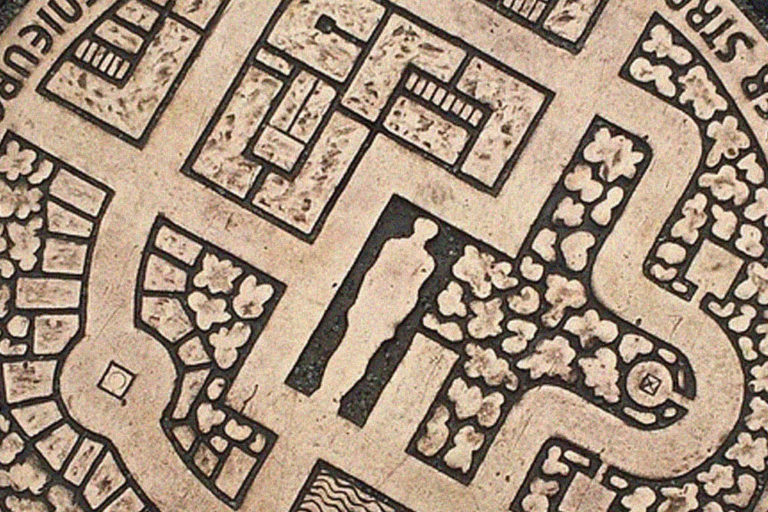 The Bitcoin (BTC) was hard forked twice, to give birth to Bitcoin SV (BSV) and with it, the BTC vs BSV debate commenced.

Bitcoin (Satoshi Vision) i.e. BSV is the real Bitcoin; claim many of BSV’s advocates including Craig Wright, the “inventor” of Bitcoin under the pseudonym “Satoshi Nakamoto”.

According to Wright and various devotees of BSV, Bitcoin hard-forked to form Bitcoin and Bitcoin SV where the authentic cryptocurrency is the latter. The same defenders claim that mining hard-fork Bitcoin SV is a profitable toil.

They claim that the hash-rates of the said cryptocurrency are growing whereas they are at a standstill if not declining. They want to make sure that Bitcoin SV is relevant in the market whereas its relevance has long deteriorated if it was ever existent in the first place especially since 2018.

BTC vs BSV: Who is winning the hashrate war?

In order to remind; those who try to overthrow Bitcoin from the pedestal, free software advocate, Ben Verret, posted charts displaying the hash-rates of various cryptocurrencies.

Verret’s chart reveals that BSV doesn’t even stand an iota of a chance against Bitcoin as its hashrate is merely a quarter percent (0.7%) as that of Bitcoin.

BSV has 0.7% of Bitcoin's hashrate. Less than most mining pools. https://t.co/2l9z0kRyTh

In comparison for the sake of BTC vs BSV debate, the success of Bitcoin knows no bounds. Its parabolic trend has been growing incessantly and the hash-rate has increased by thirty percent (30%) within the last month which acts as stamping evidence of its security.

This gradual and swift increase might even pre-pone the halving ceremony by a month to April from May 2020 which is quite unprecedented.

Even if we consider Bitcoin SV to be a safe and viable investment option, there is a great deal of increase required in its hash-rate and market value to be of precedence to the investors.

There are greater chances of it, however, to hard-fork itself into irrelevance. Moreover, this is not a great time for it, since its inventor Craig Wright is undergoing trial for allegedly stealing from the now-deceased scientist Kleiman. This may lead to him forfeiting half of his mined bitcoin as well as intellectual property.

Not a lot can be predicted about the success of Bitcoin SV but the apparent conditions are farther from its favor than claimed by its backers.

To settle the BTC vs BSV debate when it comes to the hashrate war, it is a well-known fact that Bitcoin is dominating the marketing, so a further comparison is futile.