Bitcoin dominance level may just be above 90percent 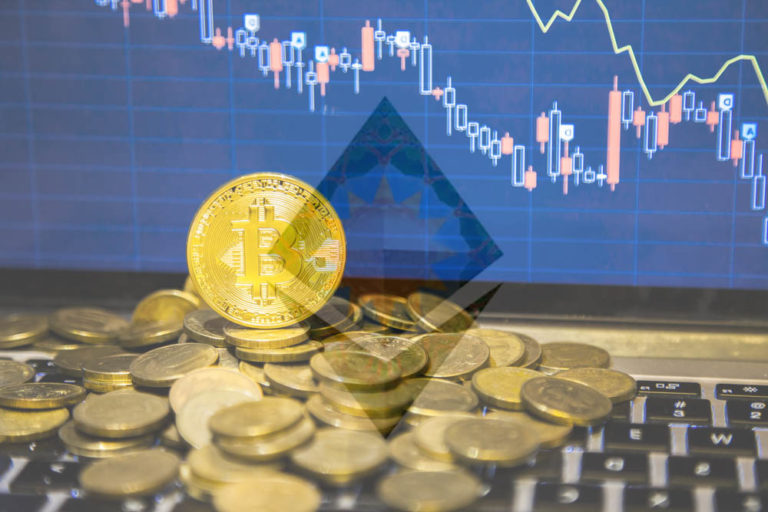 Bitcoin dominance in the crypto market is no secret, but the commonly tossed figure from CoinMarketCap may be wrong. Bitcoin has been dominating the crypto market, despite the 2019’s drops and highs.

Many major digital currencies, such as Ripple’s XRP and Ethereum, have been struggling to make any progress. This is just one side of the picture, as the dominance of Bitcoin could be much higher than it is anticipated.

At press time, according to the CoinMarketCap, the dominance of Bitcoin seems to be getting almost seventy percent (70%). However, according to shocking research, this figure is much higher; in fact, it might be well above ninety percent (90%) mark.

It is very likely that Bitcoin dominance actually stands above ninety percent. At the Arcane Research, researchers conducted a study in which the Bitcoin dominance was adjusted for liquidity. As market capital is measured based on volume weighed.

When all these aspects are combined, the dominance of Bitcoin rises well above ninety percent (90%), while the rest of the ten percent comprises of other major digital currencies and the remaining market.

Arcane Research’s analyst Bendik Norheim concluded the findings of the research stating that Bitcoin is maintaining its lead on an everyday basis and it is highly unlikely that some other cryptocurrency could compete as money.

These shocking findings have thrown a wrench on the current metrics. The CoinMarketCap needs to consider updating its data and excluding the digital currencies having low trade volume from its measurement.

A controversy similar to this happened at the beginning of this year when the BitWise claimed that about ninety-five percent (95%) of digital currency trading is fake. Even though CoinMarketCap responded directly to that report, yet the data has not been updated.

Considering that the digital currency trading volume on crypto exchanges is inflated, this should not come as a surprise that the dominance of most of the altcoin is also inflated. Being aware of this fact, the dominance of Bitcoin at about ninety percent (90%) should not be so surprising.

However, Schei also stated that these findings should not be leading to the conclusion that Ripple’s XRP and Ethereum are useless. As a matter of fact, it is not possible to make comparisons of these altcoins with Bitcoin, as, these address fundamentally different issues.