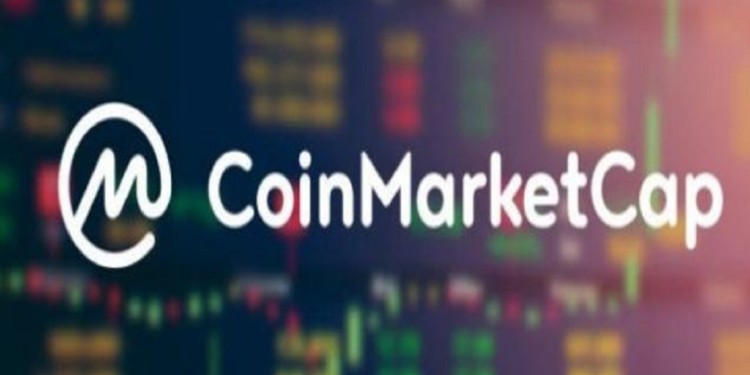 CoinMarketCap (CMC), which is one of the largest cryptocurrency market data sources, has vowed to alter the way it ranks crypto exchanges due to what it says is a fake volume index provided by the exchanges. After carrying out in-depth research, CoinMarketCap found out that it could be ranking the exchanges using fake and cooked volume statistics.

This has come after Bitwise, a cryptocurrency index fund provider, accused CoinMarketCap of hosting fake statistics on cryptocurrency volume data which has consequently affected investors and even blow up the image of the affected crypto coins. Although it could be seen as a way of defense by Bitwise as it applies to be allowed to launch an ETF fund, CoinMarketCap has accepted to heed to the revelations.

Through a twitter reply, CoinMarketCap executives said that they were listening to feedback from all their users and that they are working on a new formula of ranking exchanges to enable users to have a clearer image of cryptocurrency data.

What is really going to change?

This was also confirmed by Carylyne Chan, CoinMarketCap Global Head of Marketing, as he spoke to Bloomberg in a bid to explain how the new ranking system could work. Chan indicated that the CMC could include data on wallet balances (for both cold and hot wallets) as well as traffic data. Chan further argued that if investors were to be supplied with this information, they would stand a better chance of making their own decisions without relying on CoinMarketCap conclusions.

“For instance, if an exchange with low traffic has $300M volume and just 5 BTC in its wallet, users will be able to draw their own conclusions without the need for us to make arbitrary judgment calls on what is ’good’ or ’bad,’” she explained.

However, Chan did not give an implementation timeline for these changes.