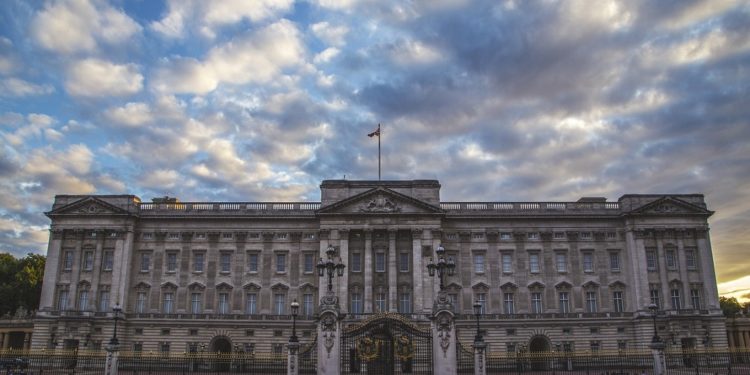 A new British Royal family Bitcoin scam has gripped the crypto industry. It seems like crypto scamsters don’t care that the world is going through a pandemic. Thus, it is business as usual for these scamsters. And now another celebrity BTC scam has been discovered – this time linked to the ‘Numero Uno’ royal household of the United Kingdom.

The latest British Royal family Bitcoin scam tries to trap gullible investors by using a forged endorsement from Harry and Meghan Markle. Under the garb of royal endorsement, the fraud diverts the viewers towards a BTC auto-trading software. The con tries to cash in on the celebrity status of the British royals to gain traffic and then tricks the viewers into making an investment into their rigged BTC software.

As per a report in The Mirror, the new BTC scam dupes potential investors by attracting them to a BBC video allegedly featuring the British Royals Harry and Meghan Markle. The fraudulent story creates a narrative that the Royal family has earned staggering profits by trading in the cryptocurrencies. The video falsely claims that the royal couple has revealed a ‘wealth loophole’ in an interview with the British broadcaster BBC that can ‘transform anyone into an overnight millionaire.’

The British Royal family Bitcoin scam alleges that the Royal family is deep into the BTC trading realm and makes unbelievable profits off cryptocurrencies. It goes on to add that the couple uses automated BTC software to achieve their goal of financial independence. The profits have made sure that they no longer have to perform their royal duties.

The ad reads that ‘Megxit’ gained a lot of press since the secret investment has made it possible for the couple to leave their Royal Family lineage, and the same method is helping many Britishers become rich overnight.

The automated program discussed in the British Royal family Bitcoin scam is called Bitcoin Evolution. It promises to earn the participants an insane amount of return on their initial investments. The website also features bogus testimonials from fake personalities. The scam asks investors to start with a bare minimum investment of $250.