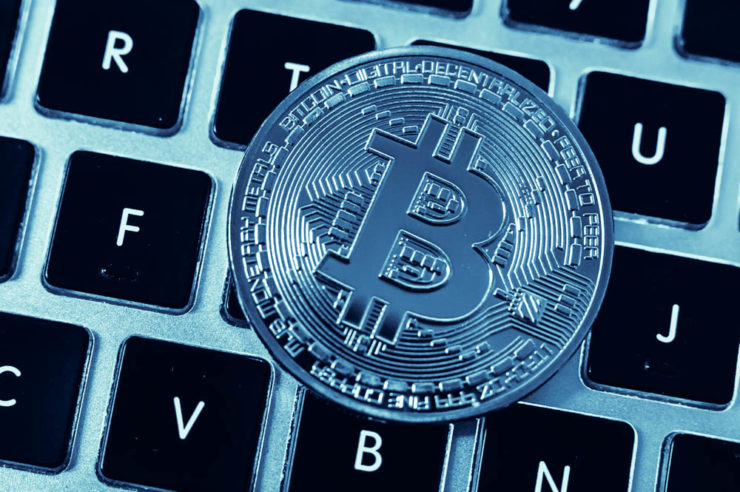 Brexit impact on Bitcoin is a matter of concern because who knows where Bitcoin might end up if cases like the trade tariff feud between China and USA and the Brexit is in effect keep pushing it up.

Well, yes, the news has been speculating closely around the fact that Britain will be leaving the European Union hence (Brexit), but analysts have got another thing to share, and that’s the massive price surge in Bitcoin value that comes with Brexit.

The Euro seems to be in trouble with its value highly depreciated against another fiat due to the no-deal Brexit turning into a reality. Boris Johnson (the British Prime minister) does not seem bothered by this and is firm in his conviction of the proposed idea.

Bitcoin has been bullish in the medium-term analyses going up to the twelve thousand dollars ($12,000) territory and then consolidating above the eleven thousand two hundred dollar mark ($11,200).

The CEO of CommerceBlock, Nicholas Gregory, commented that no-deal Brexit would be a huge help to Bitcoin unlike the past ordeals -in getting closer to the twenty thousand dollars ($20,000) target.

He further commented that Britain leaving the EU will be a heavy load for the fiats to bear. With such volatility, the top contender (BTC) will find a safe haven for itself.

Speaking of safe heaven, Bitcoin has been in a rather safe zone. Skepticism is being curbed, and this show with the popularity rise that BTC is experiencing. Bitcoin’s price correlation with gold has doubled over the past three months.

Nicholas Gregory expressed his concern for fiat that about 202, the world would be aware enough top adopt cryptocurrencies and if that still isn’t the case, fiat depreciation causing banks to mint out more monetary, physical assets will certainly shift the world to the use of cryptocurrency. Either way, the future resides with crypto. 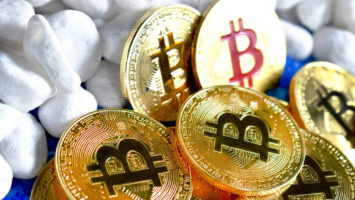 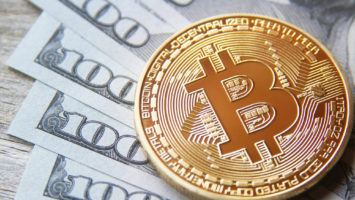