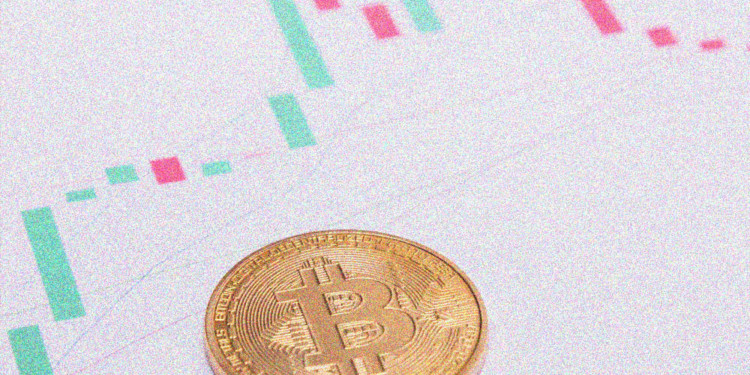 Bitcoin (BTC) the king of cryptocurrency has been in trouble but the Bitcoin price analysis reveals that the consolidation period is finally about to end, but would it really?

Bitcoin (BTC) seems to be converging price onto a triangle tip as seen by the four-hour time frame chart. The consolidation period runs short for Bitcoin as time passes.

BTC will make an abrupt move by breaking the continuity spectrum that currently shackles it, bound to an almost straight pattern.

If BTC breaks below this support then the eleven thousand two hundred dollars ($11,200) is our best bet. A further flush in BTC volume could result in it is going even lower.

The relative strength index (RSI) is volatile between the sixty-four (64) to sixty (60) range. Bitcoin’s last bullish attempt is staying above the sixty (60) mark that is key support for its MA.