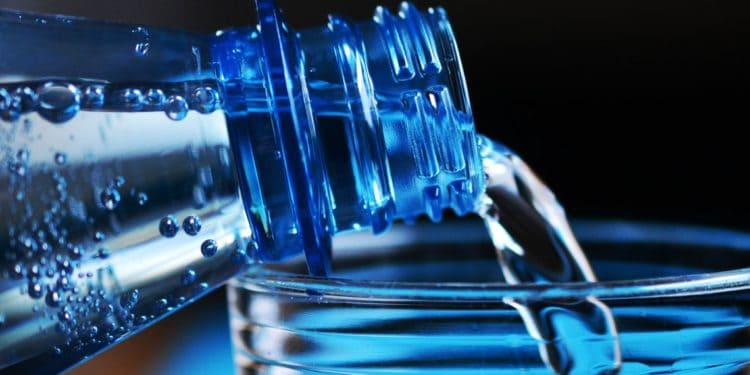 The U.S. Securities and Exchanges commission (SEC) has indicted a former pastor and his spouse for allegedly hoodwinking $500,000 using three illicit businesses. Among the three unscrupulous businesses, is a bottled water crypto scam.

A filing on April 2 alleges that the two also sold sham shares in their collapsing water business, Teshauter. On top of that, the two also conjured fictitious bitcoin mining entities to hoodwink unknowing investors in Huston, Texas.

Moreover, the complaint claims that the trio, Larry and Shuwana Leonard were targeting the African American community to invest in their sham business. They promised the African American investors huge overnight proceeds on various investments on Teshua; an entity that bottles and sells alkaline water.

According to the SEC, the christian cleric leveraged his background as a clergyman to convince investors before beginning to swindling them back in 2017. In their first scheme, the two produced meritless stock certificates that did not indicate any ownership interest in their bottled water crypto scam, Teshauter.

The two conveyed the “worthless stock certificates” for about $291,000. Investors were promised short term proceeds of up to 3,000% after just a few days. However, according to the SEC, Teshauter made negligible to zero proceeds since it was initiated. The pastor dubbed the firm as the “the first black-owned alkaline water company.”

The couple lied to the investors that the money was redirected to a highly profitable BTC-mining project that was non-existent, securing further $25,500. The couple leveraged social media profiles to promote the bottled water crypto scam.The two used to conduct a Facebook Live Webcast themed “wealth generation for the African-American community.”

By December 2018, the fraudulent business had hoodwinked over 500 investors off $500,000. The funds were integrated in Teshauter and other entities run by the Leonards. The SEC is pursuing a permanent injunction, recovery of all the proceeds from the sham and civil penalties against the couple.