No one actually knows what’s next for cryptocurrency space, CMS Holdings 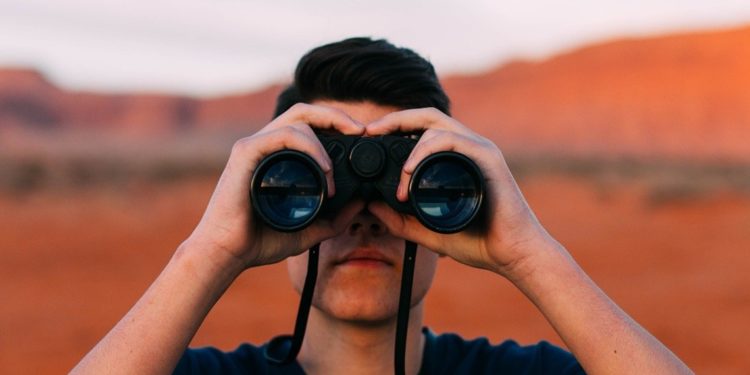 Partner at the CMS Holdings Bobby Cho said in his first-ever podcast episode of The Scoop that the cryptocurrency space is full of uncertainties right now, and no one can actually predict what the future holds for the industry.

Ever since the coronavirus outbreak started wreaking havoc across the globe, a lot has been said and written about how the future will look like for the cryptocurrency space; that’s never been a witness to a global turmoil of such an extent until now. The world’s first cryptocurrency, Bitcoin, was, in fact, the result of the risk-on global macro environment.

That’s why Bobby Cho from CMS Holdings, a leading investment company with a strong focus on investments across the cryptocurrency space, said in his interview that anyone who claims to know what lies ahead for the industry is mostly selling a bill of goods.

No one knows what lies ahead for cryptocurrency space

These are indeed turbulent times for space, and recent price movements have been quite unpredictable. In times like this, it becomes challenging for investment firms like CMS Holdings to foresee potential projects that are likely to yield better returns in the future, he explained.

It’s a no man’s land, if you ask me, Cho continued. From record-breaking highs a few weeks back to lows of around three thousand seven hundred US dollars ($3700), the price sideways movement is substantial. The kind of projects we were keen to invest in earlier seems little out of place right now. Post the outbreak; CMS is revisiting its investment strategy to try and foresee what will work out best in the future, Cho added.

Cho further remarked that the volatility of the cryptocurrency market had prompted them to turn their focus toward active trading strategies instead of an investment. We are bringing more capital into play for the active trading side of things as we are not sure about how the market will react six to twelve months from now.

When asked about which assets the firm is likely to focus on for trading, Cho said that they would instead place more emphasis on already-established crypto assets, such as Bitcoin and Ethereum, instead of attempting to pick out individual potential winners.

We need to build products that can quickly to adapt to future, CMS Holdings

Lastly, Cho highlighted that today’s times demand that his firm builds horizontally-focussed products as the regulatory framework surrounding cryptocurrencies keeps evolving with time. So, you cannot really create a robust and fully-grown product only to realize that you need to build this up again with changing infrastructure, Cho explained.

Citing an example from the cryptocurrency space, Cho referred to cryptocurrency exchanges in general. Exchanges established their ground quite early in the area and are still dominating this field. However, at the time they were launched, no one thought about incorporating staking rewards as that was not the point of user interest at the time. However, with time, the priorities have changed, Cho concluded.