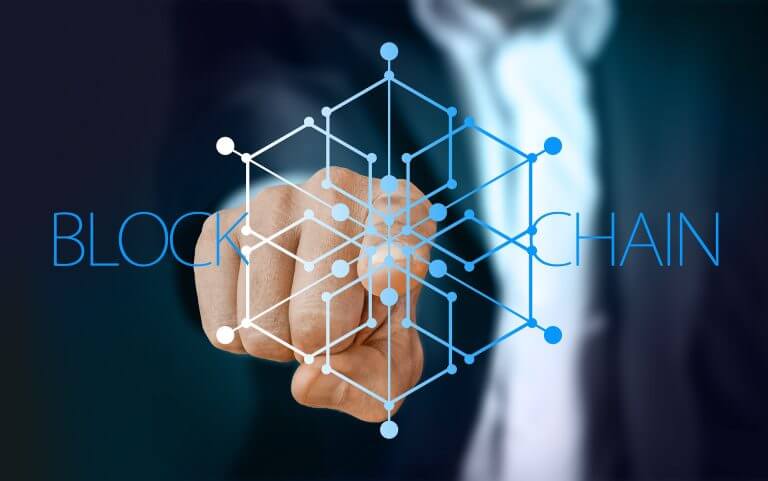 According to a recent report, the blockchain industry has over 81 million active users, demonstrating the space’s continuous innovation despite being only a decade old.

The significance of oracles in the growth of the blockchain industry cannot be overstated.

Oracles are protocols that allow smart contracts in the blockchain industry to interact with external data, according to Cryptopedia.

Smart contracts are computer programs that run on a blockchain and automate a series of transactions when certain conditions are met. Thus, smart contracts contribute to the blockchain industry’s complete decentralization by allowing transactions to take place automatically and without the intervention of a third party.

On the other hand, Oracles have struggled with centralized control because some protocols are controlled by a single entity and serve as the sole data source for smart contracts. To provide smart contracts with increased security and transparency, oracle networks must also be decentralized if blockchain technology is to achieve its primary goal of decentralization.

Evolution of blockchain and its impact

LUNA was a bloodbath in the cryptocurrency market on May 12, 2022, when its price plummeted to nearly zero, causing widespread concern worldwide. As a result, TerraUSD (UST), the world’s third-largest stablecoin, entered a death spiral.

Because of the high selling volume of $LUNA and $UST, there were many discrepancies across various platforms due to oracle inconsistency, which led to exploitation by bad actors on the Venus protocol, resulting in a loss of $11 million as hackers took advantage of Venus’s inconsistent prices.

DelphiOracle, QED’s base software, is the most widely used protocol on WAX.io, the world’s most trusted blockchain ecosystem for NFTs, dApps, and video games. The DelphiOracle has served as a multi-party source of truth for more than four years, providing real-time prices for asset pairings on blockchain networks. DelphiOracle has proven itself in the industry, and QED is built on it. The purpose of QED is to solve problems inherent in existing models of oracles and blockchain systems.

Band protocol offers “community-curated” data sources, allowing dApp operators to participate in data feed management and curation, solving the oracle problem, and providing smart contracts with reliable data feeds. Band Protocol is a cross-chain oracle network that enables decentralized applications (dApps) to integrate price and event feeds, effectively linking the virtual and real worlds. Since its inception in 2018, Band has attracted a lot of attention and is widely regarded as one of the leading decentralized oracles in the space 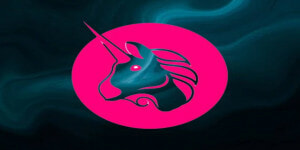