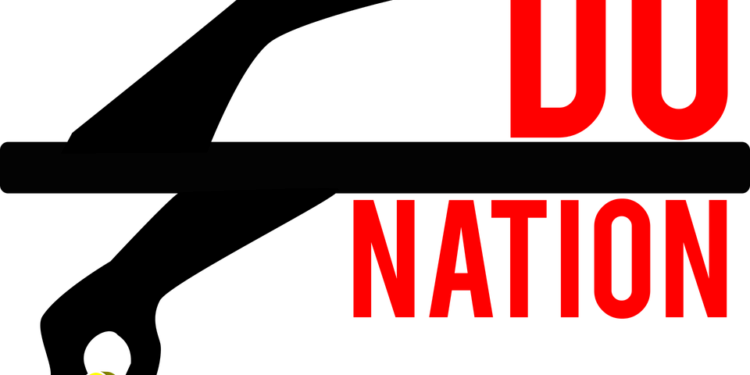 Blockchain feeds Venezuelans through EatBCH a charitable organization food drive initiative started by two brothers from Venezuela, Gabriel and Jose. They helped to channel donations from around the world using blockchain technology as the only feasible method.

Influenced by the challenges in the financial sector regarding the transference of currencies across the world, charitable organizations like EatBCH have integrated cryptocurrencies as a means of receiving donations and it is their hope that other charities will join the move.

Venezuela is a country that is faced by the highest world inflation rate and is faced by an acute shortage of basic commodities rendering it as one of the most hectic countries to stay. It is also very hard to transmit cash to Venezuela.

In 2018, Jose reveals that people from other countries were concerned about Venezuela’s state and they queried him on Reddit about the real situation.

Jose got a request from one person to send him his Bitcoin Cash address so that he could send him $5 for buying food for the street children. Jose and his friend used the money to buy food for a starving family and 40 others.

They went on to Twitter liaising with charitable organizations to donate money for the same cause and shared their Bitcoin Cash address for receiving aid. They sold the BCH donations and bought food from local merchants and posted photos online to prove that indeed the money sent was well used in charity towards feeding hungry Venezuelans. Blockchain feeds Venezuelans is now gaining ground.

EatBCH has gained popularity and support

Today, EatBCH has gained popularity and has received many donations to feed many Venezuelans. They have 23 different outlets as well as launching one in South Sudan. In 2019, they were invited to Washington DC to give a speech on the success of the food drive for Venezuela.

Blockchain feeds Venezuelans through EatBCH has gained support from American based food startups such as Crazy Calm which deals with instant coffee. It donates $5 per transaction to EatBCH. Crazy Calm stated that it was elated that EatBCH was harnessing the power of cryptocurrency to provide food for needy people.

Due to sanctions from other parts of the world, Venezuela is locked out of payment systems like PayPal and Western Union. The country is simply locked out internationally and the only solution would be blockchain-enabled assets. Jose further proclaims that cryptocurrency is even the best choice for donations as it is not hindered by the usual bureaucratic processes.

There are emerging crypto-supported charitable projects that are gathering momentum and one of them is Giveth. This charitable organization seeks to re-engineer giving by providing an entirely free and open-source platform built on Ethereum. Giveth puts across that the system is not hampered by bureaucracy, therefore, maintaining accountability and transparency.

Giveth startup founder, Giveth Green confirms that crypto is not only useful during transferring of money, but its massive ability to create economies based on an idea. Green added that the only challenge facing the charity sector overhaul is that only a few supports the idea of using cryptocurrencies. There is hope that this idea that started with EatBCH can escalate and gain more adherents.

The Charity Digital Skills Report 2019 reveals that only 12% of UK charities are considering how technological innovations like AI could change their charity. A similar account is found in the 2019 Global NGO Technology Report, where only 34% of NGOs worldwide admitted to understanding blockchain.
Small charities can make a big difference like the instance when Blockchain feeds Venezuelans. Forward-thinking organizations are already using cryptocurrency to receive donations. They’re hoping that big charities will catch on, too.
Image from Pixabay