Bitcoin whale moved over $190 million with $9 only 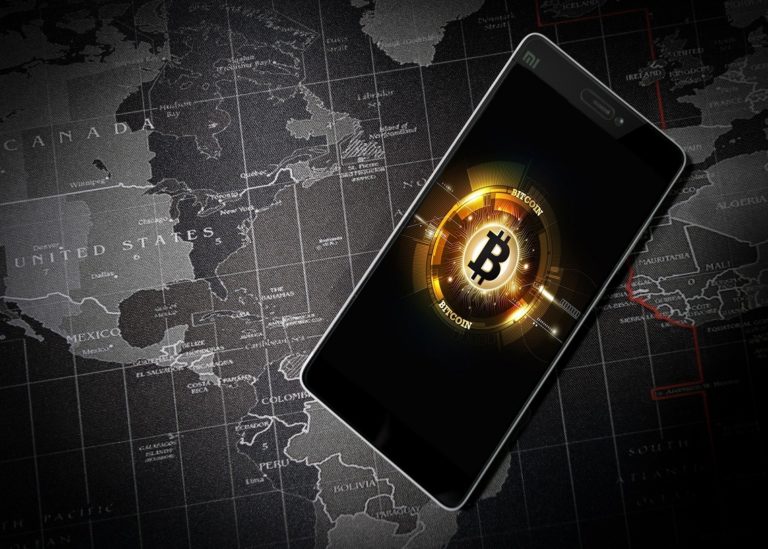 The deep-pocketed Bitcoin (BTC) holders are doing it again. Just when the top cryptocurrency is struggling to settle at the $10,000 price level, a Bitcoin whale moved a large amount of the cryptocurrency, yet at a meager cost. This pinpoints the advantages of cryptocurrency in monetary transactions.

According to Whale Alert, a digital currencies transaction tracker, a Bitcoin whale moved about 20,000 BTC, a few hours ago. Although the wallet addresses are unknown, the transaction contained millions of dollars, and could still be processed within a very short interval.

This is approximately $9 at the time of writing. The fact that Bitcoin whales and other cryptocurrency users can be able to move a large amount of money in cryptocurrency differentiate it from being a mere financial tool like every other traditional finance system.

Moving hundreds of million dollars through traditional systems is likely to require more transaction fees. Besides, the transaction process takes longer, when compared to cryptos in general. Also, it is worth noting that these properties are inherent in cryptocurrencies, and it is unlikely to alter at any time.

A day after halving, Whale Alert spotted a Bitcoin whale transaction that contained about 47,835 Bitcoin. At that time, the total digital currency moved equaled to about $419,433,065. Meanwhile, the whale was even able to complete the transaction at a lower fee of $1.78, as Cryptopolitan reported.