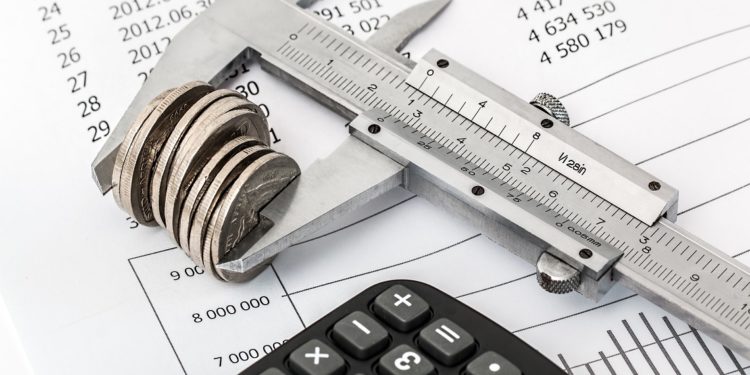 Upvest, a blockchain platform that provides an end-to-end solution for asset tokenization, has reportedly raised funds purported to back its Ethereum gas fees project. The company said it would mostly benefit companies making large transactions on Ethereum.

According to the report on Tuesday, the German-based asset tokenization platform bagged approximately $1.01 million (i.e., €900,000) from the European Regional Development Fund, through the ProFIT program of the IBB (Investitionsbank Berlin).

Upvest will direct the new funds towards the development of its Ethereum gas fees prediction tool. The company said that guessing Ethereum gas, or simply the transaction fee, can be cost-inefficient and also risky. This means that it can either be underfunded or overfunded at some point, which comes with respective risks.

However, the company is planning to launch the Ethereum gas fees estimation tool to help resolve this issue. Per the report, the prediction tool is being developed through machine learning, as an Application Programming Interface (API), and will curate information from many Ethereum-related sources.

This includes real-time data and network signals. Upvest’s Ethereum gas fees prediction engine will equally source for the unconfirmed Ethereum transactions, including the numbers of Ether miners. Using these data sources, companies that make large transactions on Ethereum will be able to calculate Ethereum gas fees, while also optimizing cost, per the company.

Lately, the blockchain company raised about $7.8 million to further expand its API development for the tokenization of different assets, even in real estate.