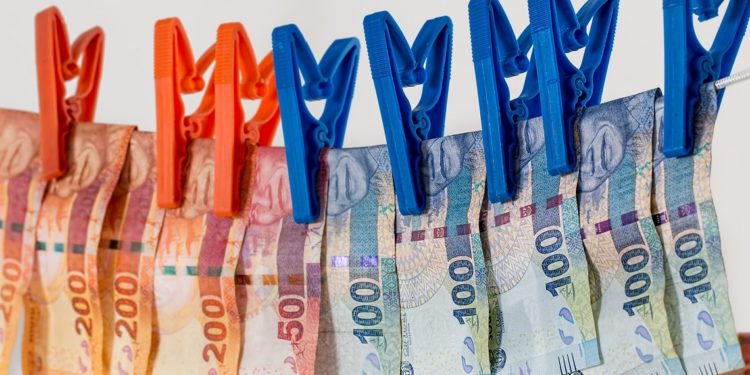 Authorities in China have frozen the accounts of Chinese over the counter traders (OTC) to launch an investigation on suspected cases of money laundry with these accounts.

The move by Chinese Police on the biggest fiat on- and off-ramp has to lead to necessary surveillance on accounts that were blocked as they can come into use only after these accounts and users have been approved innocent by law enforcement in China.

Reportedly, Sun explained the funds the Police froze where those suspected to have been used for money laundering. Freezing accounts remain in the hands of the Police when it has to do with investigating the source of shady crypto coins.

Speculations amidst Chinese over the counter traders and in the country continue to rise on why the accounts have been frozen. Manager Sun explained that possibly, the police are targeting crimes involving telecommunication frauds, Ponzi schemes, and casino businesses that use these trading desks to launder dirty money.

Chinese authorities, on the other hand, are yet to release any statement on why the accounts where frozen.

Thanks to the nature of cryptocurrencies, laundering money with them is effortless and could leave those behind it very anonymous. Reportedly, the trend has been on the rise in China, with shady money being converted to crypto.

However, with the nature of the market, which knows no bound, tainted coins find their way into wallets of innocent users. Chainalysis, a blockchain tracking tool, has provided succor and made it a little easier for the Police to trace such cash on public blockchains.

Chinese authorities also are well equipped to track money laundering activities as they pin innocent accounts too while trying to do so.  But before, freezing accounts is not the Police’s way. Sun said it was rather strange seeing them doing such.

Before frozen accounts could be released, they have to prove to authorities that the coin they posses are clean and prove their source.