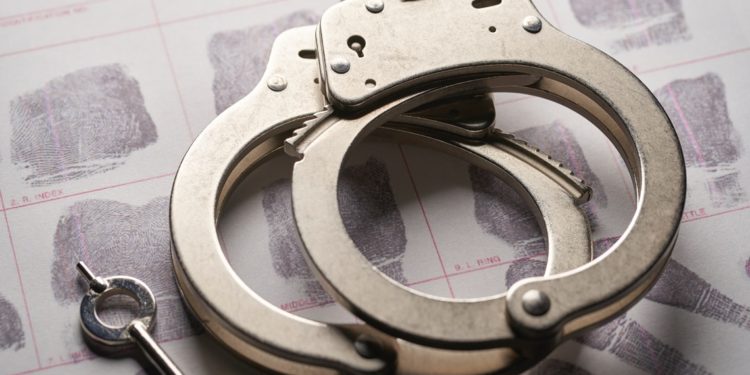 Chinese police have uncovered the alleged wrongdoings of 12 cryptocurrency scammers who claimed to be Huobi officials and stole millions through defrauding and money laundering; a local newspaper reported the news on Wednesday.

It appears that the Chinese police are coming down hard on Ponzi schemes and cryptocurrency scams. After taking into custody the ringleaders of the notorious and widely-publicized PlusToken scam, which, according to the speculators, managed to cause a serial dip in Bitcoin price, they exposed another fraud this month.

Referred to the Wotoken scam, the scammers pocketed in over $1 billion worth of crypto assets from more than 700,000 victims. Now, the Chinese police are at it again.

On Wednesday, they busted 12 suspects in Guangdong province, who impersonated as the employees of the Singapore-based digital assets exchange, Huobi. Reportedly, they illicitly gained access to WeChat crypto trading groups in November last year and duped users into investing in fraudulent over-the-counter (OTC) platforms.

The illegally obtained money was then transferred to overseas accounts to avoid tracing. However, the unexpected closure of the OTC platform was what prompted a police investigation and unearthed the whole scam. The Chinese police confiscated computers, mobile phones, and other electronic tools that were used to scam people.

According to one of the victims, the fraudsters used a WeChat group chat to advertise their Ponzi scheme. The victim fell prey to the too good to be true scheme and transferred an amount worth around $14,000 to the scammer’s account. Surprisingly, the investment yielded good returns initially, almost doubling the amount invested.

However, the whole scheme started to show cracks when the victim received a notice of the OTC platform closure, thus resulting in the victim losing all his investment money. The suspects then started diverting the money using different bank accounts to complicate the tracing process. However, the Chinese police were finally able to join the dots and arrest the suspects.

Be vigilant, not victim

Meanwhile, the rise in the number of cryptocurrency scams with each passing year has been a worrying aspect for most police officials across the globe. From leveraging COVID-19 sensationalism to making the most of emerging technologies, cybercriminals and scammers are getting smarter and less conspicuous by the day. But are there ways to avoid falling prey to such Ponzi schemes? Fortunately, yes.

If the promised returns are too lucrative, verify the whitepaper quality of the project. It never hurts to go through it thoroughly and make sure it is flawless. A hastily drafted whitepaper will have faults and glaring loopholes.

Also, don’t hesitate to ask complex questions to the project owners, such as the roadmap for the future, proof of concept, etc. If the respondents sound unsure or lack technical knowledge, you will know who to believe.