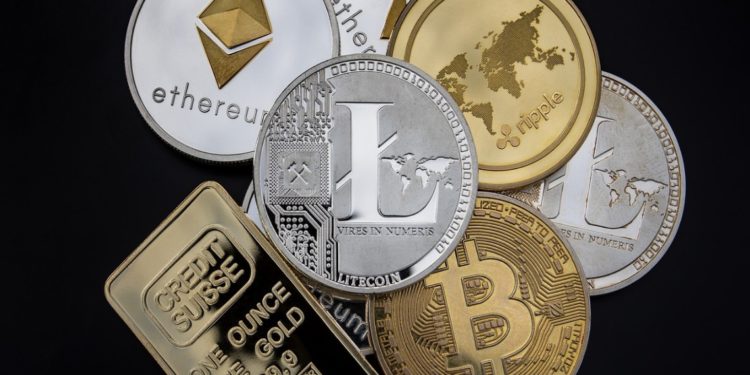 Huobi exchange in a new report put together by Jin Guo Zi APP and the website JGZ.com is seen to have taken a commanding position in March 2020 over rival exchanges on the Tether network responsible for USDT transactions. Such rivals like Binance, OKEx and Bitfinex are among cryptocurrency exchanges that have felt the impact of Huobi’s rising influence.

Cryptocurrency exchange Huobi took up a prominent place as the world-leading exchange compared to March 2020 figures coming out from USDT transactions against closest competitors. Information made available shows that Huobi exchange had 20,000 working users on its platform daily which gave it a healthy 61% of total USDT deals. Huobi Exchange was able to carry out 630,000 transactions against Binance’s 181,335, OkEx’s 78,504 and Bitfinex’s 34,558 in March 2020 making it the exchange of choice among traders.

Huobi did not just perform well with the highest volume in USDT transactions alone, Huobi Wallet its cryptocurrency wallet also put up an impressive figure by posting a huge amount of USDT Net Deposits when compared to 14 other cryptocurrency exchanges. Competing exchanges like Binance, OKEx, Bitfinex and HitBTC were completely dwarfed by the $323 million net deposit reported by Huobi Exchange

which is more than $151 million of its closest rival, the $172 million reported by OKEx.

Huobi exchange not resting its oars

Amid the near-global lockdown which has slowed down most industries across the world, the cryptocurrency and blockchain have continued to innovate with Huobi the leading platform for USDT transactions through its wallet Huobi Wallet is setting up a system in partnership with Cred to enable users easily access from their digital wallets crypto lending and borrowing services.