2019 was the year of cryptocurrency scams, report 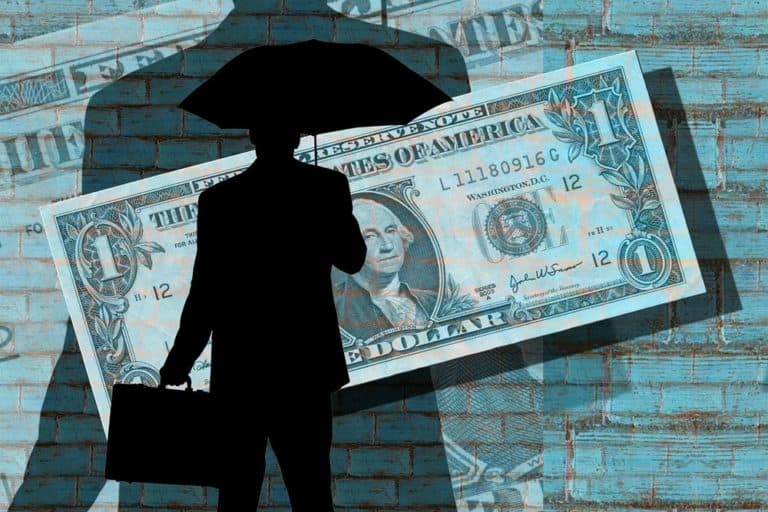 2019 proved to be a phenomenal year for Ponzi schemes and cryptocurrency scams as the scammers managed to hoodwink their victims of over four billion US dollars ($4.3 billion), per the recent report published by blockchain analysis company Chainalysis.

If 2019 has taught us anything, it’s that the anonymous and decentralized nature of cryptocurrencies makes it hugely appealing for the millennial generation as a source of making quick bucks and for people hailing from countries facing severe economic setbacks. If fallen into the wrong hands, they can pocket in billions of dollars through too-good-to-be-true cryptocurrency scams and Ponzi schemes.

Was 2019 all about cryptocurrency scams and Ponzi scheme?

Major cryptocurrency scams like OneCoin and PlusToken, which some experts believe were responsible for massive price swings, emerged as the most extensive Ponzi schemes that pocketed in a large share of these illegal crypto transactions.

A large portion of four billion dollars worth of illegal transactions, which have tripled since 2018, can be attributed to just two major schemes, without which the total criminal activity would have accounted for only about 1 percent (0.46%), stated the report.

Interestingly though, the number of cryptocurrency scams has witnessed a severe drop since 2018, thanks to ever-evolving tracking tools and an increase in awareness. Unfortunately, many people who fell prey to these scams believed it to be a source of generating quick income through attractive sales tactics and promotional schemes.

Meanwhile, the Ponzi scheme alone did not make up for the whole four billion US dollars worth illegal crypto activity. The report highlights that the cryptocurrency scammers, who appear to be getting smarter by the day with advancing technology, used a mix of duping tricks, including a counterfeit token sale, blackmail, cyber-attacks, and phishing.

The most commonly found yet most convincing tactic these scammers use is getting people to believe their firm or the token is worth investing in. With this strategy, they get people to invest large sums of money by promising huge payouts, Chainalysis added.

The report also revealed that the most significant source for these cryptocurrency scams is cryptocurrency exchange platforms, as more than half (57.6%) of funds stemming from scams and the Ponzi scheme are liquidated on crypto trading platforms. In fact, even Darknet users, who are responsible for the sale of over seven hundred and ninety million US dollars ($790 million) in crypto, rely on exchange platforms to liquidate their assets.