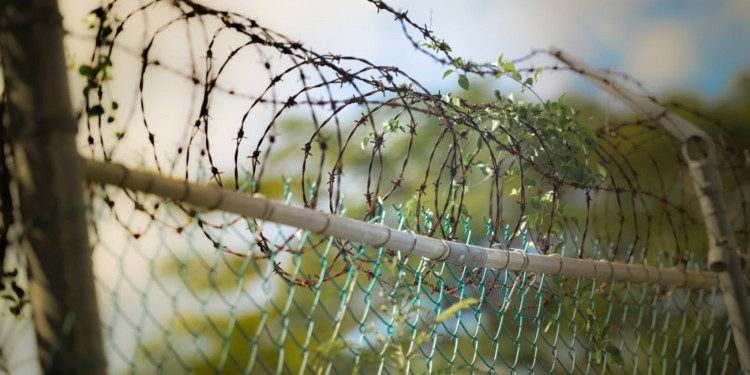 The website for OneCoin has stopped operating after one of its founders was indicted for fraud.

OneCoin was one of the most famous Ponzi schemes of 2018. The scheme affected the myriads of people with total financial damage over four billion dollars. Now the company’s website has ceased operating as noted by BehindMLM.com. The website is no longer returning live results.

The website’s domain registry EurID affirmed that the website has ceased operating due to criminal proceedings against the company. According to the written statement, the domain name is under investigation, while one can view the status of the website through their WHOIS.

Earlier this year, the company’s founders Mark Scott and Konstantin Ignatov were arrested for promoting fraud activity. They were arrested after it was revealed that OneCoin was a crypto Ponzi scheme. The project was one of the most notorious exit scams of 2018, netting nearly four billion dollars.

The scheme required users to suggest other people buying products from the company. The company falsely claimed that it hosted over three million members worldwide. Ignatov, when asked whether users can use tokens to earn profits, stated: “If you are here to cash out, leave this room…”

Authorities are currently trying to unravel the scheme as it proves to be a highly complex matter with numerous names attached to it.