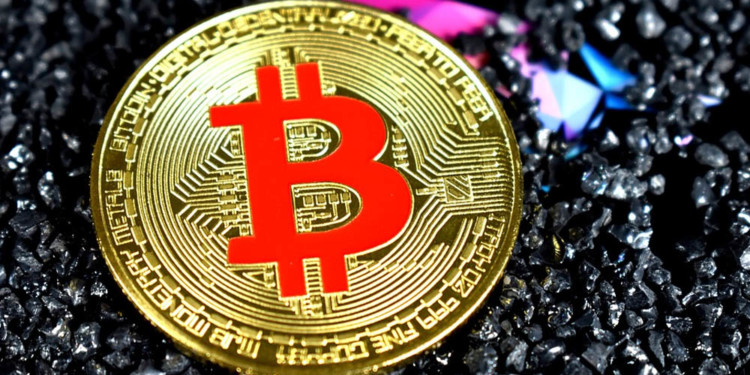 Bitcoin has long been invaded for the privacy it provides to the outlaws, drug dealers, and terrorists. To look into the possibilities, the first indicator must be the darknet marketplaces where everything is top notch yet illegal.

The total yearly volume of Bitcoin transaction on the Darknet is merely over one and a half percent (1.66%) of the daily trading volume of around thirty billion dollars ($30.6B) as of 3rd of July 2019 as reported by Trading View.

The report further reveals that the Bitcoin spendings on the darknet marketplaces are likely to reach one billion dollars ($1B) a little over three percent (3.33%) of the daily transaction.

Transactions were recorded to be at a low point in the year 2018, after a staggering eight hundred and seventy-two million dollars ($872M) worth of Bitcoin transfer was recorded in 2017.

The total number of transactions, on the other hand, were recorded to be twice as much as in 2017. The lower monetary value in transactions despite double the volume was due to a hefty price drop in Bitcoin prices, from twenty thousand dollars to three thousand dollars ($20,000 – $3,000) range.

The volume of total Bitcoin transactions on the Darknet is so low compared to the daily transaction values that any major regulatory measure for such a small percentage seems an over-stretch.

While authorities continue to crack down on different cryptocurrency powered Darknet websites and marketplaces, it is still, however, not possible to bring down the Darknet completely for any authority in the world. To truly bring down Darknet, one has to shut down the entire Internet across the globe.

On the other hand, millions of traders and investors are suffering at the hands of Financial Action Task Force (FATF) guidelines, recently endorsed by the Group of Twenty (G20) countries as well.

People in India, Pakistan, and various other countries also face a blanket ban on cryptocurrencies given the FATF influence in these countries.