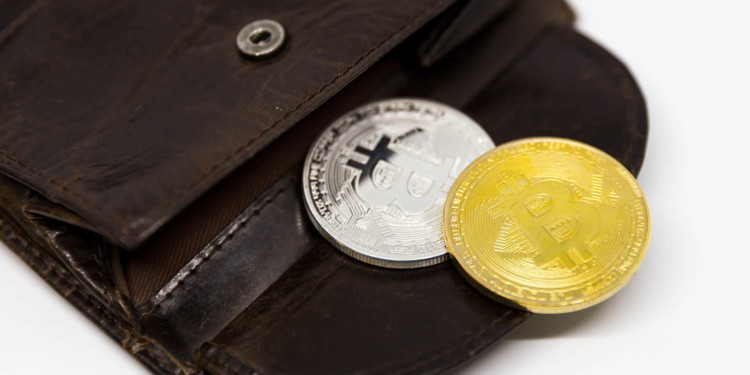 Adil Zakhar one of the founders of Keplerk expressed to the media that the idea is to make Bitcoin a commodity and bridge the mistrust that surrounds the cryptocurrency markets due to scams and other illegal activities. This would also overcome the anxiety many people face when they have to buy Bitcoins through an unknown website. Buying cryptocurrency would be much easier if a trusted vendor is selling it to you.

The tobacco shops in Paris would be selling vouchers that can, in turn, be redeemed to purchase Bitcoin. Keplerk also provides buyers with a secure electronic wallet through their website to store the coins purchased through vouchers.

Shopping has already commenced through the new system, and people believe that the idea is also helping the tobacco sellers that were looking to add more retail value to their businesses.

Although Bitcoin is going through some really low prices in over two years, many newcomers and old-timers are still investing in the currency to avail the opportunity of to cash out in the next record high expected in 2019.

Cryptopolitan had previously reported that Keplerk is working on the plan to launch the scheme back in November 2018. The plan has been cooking since and in full swing scheduled to be expanded in the months to come.