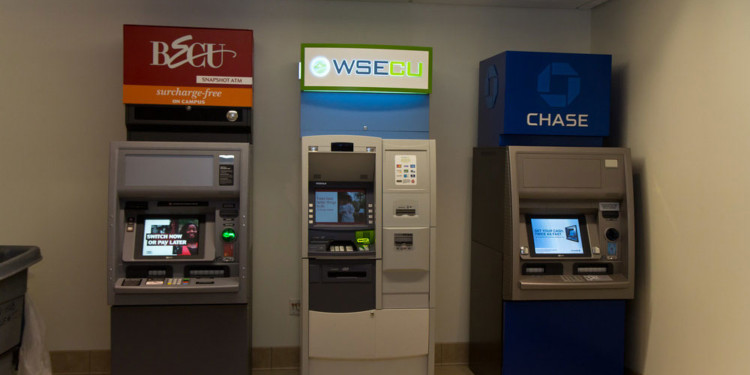 With the expansion and awareness related to cryptocurrency, digital assets, and blockchain technology, the crypto space is moving at a relatively fast pace. Reportedly, there are over five thousand crypto ATMs that have been installed all around the world. However, cryptocurrency enthusiasts have a concern regarding the possibility of any up gradation of the traditional ATMs and will they ever support cryptocurrencies.

Up till now, digital currency enthusiasts have been using the Bitcoin ATMs for funds exchanging, moving money and to enter the crypto space. However, there exist such places that lack the required machines to access the Bitcoin ATMs. Almost seventy-five percent of the total cryptocurrency ATMs are located only in North America, whilst the remaining ATMs are located in various countries.

A Reddit user RickDawkins is positive about the future, and according to him, it is possible that there would be a software that will enable the traditional ATMs to operate along with cryptocurrencies. Furthermore, it is expected that there would be a little more than four million (4.3 million) ATMs around the world. Although they would not be supporting the digital assets, this expansion in the number of ATMs seems to be beneficial for the cryptocurrencies.

Robcoin is one such company that is working to incorporate the cryptocurrencies with the traditional ATMs. The operator of ATM kiosk has to put the software into the operating machine, and then transactions could be managed and identified automatically via a wallet system. This will enable a greater number of users to gain access to cryptocurrencies via traditional ATMs that are already installed at various locations all around the world.