Bitcoin vs US dollar debate is heating up 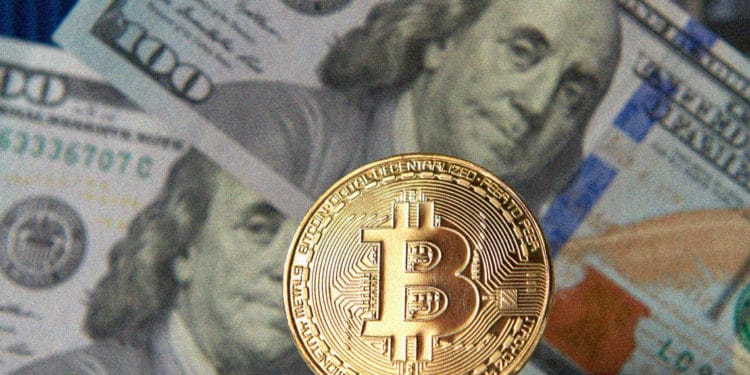 The global economic hit that the COVID-19 virus has inflicted also gave way to the recent Bitcoin vs US Dollar debate. Which is rather the debate whether or not Bitcoin can take over fiat currency?

In the prevailing pandemic has compelled some states to take steps that they would have never wanted to take otherwise. The latest U.S. announcement of stimulus massive money injections is one of those. This step has been a topic of interest for many in the crypto space.

The ‘Crypto Twitter’ has been enthralled by a meme that has been circulated widely, the meme shows ‘a money printer goes brr’. Aiming at the incessant printing of money by the government, crypto enthusiasts are now pointing out at the current monetary policy of making currency out of the thin air Fed, as to why Bitcoin is so significant, fueling the Bitcoin vs US Dollar debate further.

Regardless of these huge monetary injections that are (at least partly) fueled by the printing of money that inflates the supply of the US Dollar, the currency does seem to have gained some strength recently.

The development has led some popular commentators to observe that the narrative of printing money is bullish for the Bitcoin and bearish for US Dollars is invalid.

Though short term impacts of the loose monetary policy might not be unsettling for the economists, forex traders and investors, but the long term case for the significance of decentralized cryptocurrency like Bitcoin is holding immense power.

Though the immediate implication of the Federal Reserve’s huge spending might not be visible to those who are interacting and holding U.S. Dollars. It still tends to emphasize the need to have a decentralized currency such as Bitcoin, although this development damages the narrative of Bitcoin in the short-term.