Bitcoin, Ripple and ETH in the greens, moving slowly 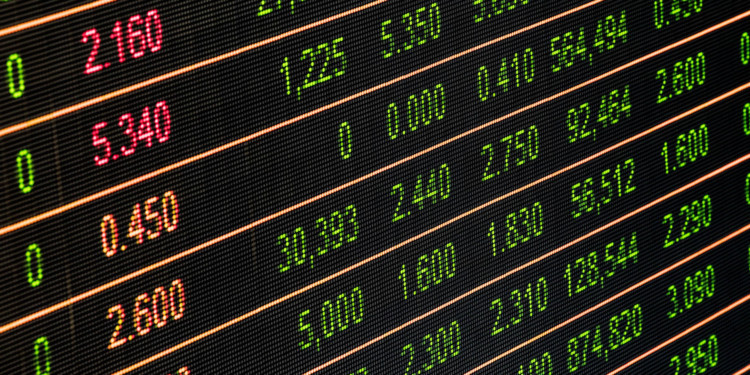 Cryptocurrency market has recently received a serious blow across the market. With the prices going down drastically, the crypto space is at the lowest it has ever been. Bitcoin as the top cryptocurrency held a level above $6000 for a long time and its level had nosedived into being close to $3500. The declining rates in the crypto space have also effected Ethereum (ETH) and have delivered Ripple (XRP) its current second position in the market.

But the cryptocurrencies have stricken back showing an increase in value during the past few days. Bitcoin has increased in value by almost 8% yesterday. The other two currencies have also reacted similarly in the same time period. with XRP increasing almost 4% and ETH increasing about 7.2%.

Bitcoin has stumbled down to $4400 on the 24th of this month whereas it stood at $4500 at the start of this week. The value continued to decline to hit a $3640 on 25th of November. This is the lowest bitcoin has been in 2018. But Bitcoin is steadily picking itself up with an increase to $4120 on 26th of November. But it immediately dropped back to $3640 the next day. It then saw a visible increase in value the next day before dropping down again.

Throughout the week, XRP was more steady as compared to Bitcoin. It suffered a decline to $0.40 from its previous value of $0.43. It continued to decline and reached the value of $0.33 on 25th of November. XRP saw an increase the next day but on 26th of November dropped at the level of $0.34. It is currently trading at the value of $0.40.

On the 23rd of November, ETH dropped to the level of $120 it then increased in value at about $126. It continued to suffer a serious downside to $101 on the November of 25th

ETH has been rising in value to a $120 on November 26. On the next day however it again fell to the level of $103. It saw a visible consistent growth to $125 on 29th of November but its value descended the same day.