Amazon gets on Blockchain bandwagon with two new products 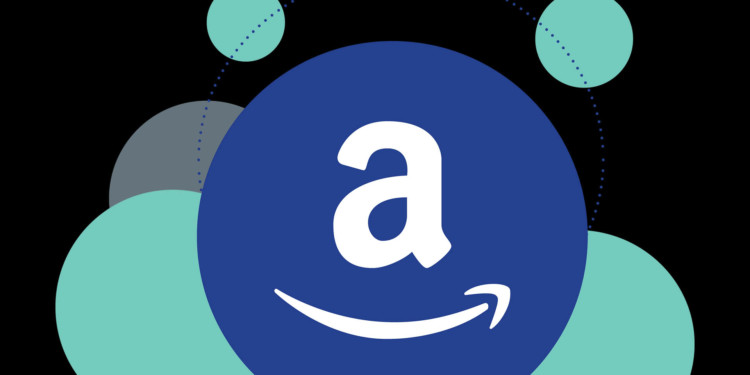 Blockchain adoption has finally reached a new level as people, governments and institutions are beginning to see its uses beyond cryptocurrencies. Amazon, the world’s largest online retailer, has joined the list of companies to adopt blockchain.

Amazon is a commercial giant was monitored for any blockchain adoption. Among many other internet giants, Amazon had the most potential of entering the blockchain sphere.

Even in 2017 news spread that Amazon will be transferring its web services (AWS) to the blockchain. Things were cleared when CEO of AWS said that the rumors were fake. While addressing the issue, he said that blockchain had limited use and that there are other solutions to the problems the firm was facing.

Now the firms view towards blockchain has changed.

The products launched by Amazon will implement Ethereum platforms. Hyperledger is used by companies to create decentralized applications while on the other hand, Amazon has already implemented Ethereum on its cloud network.