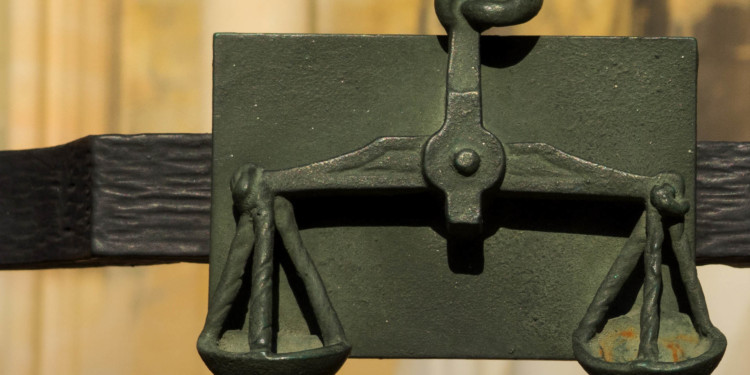 Newly emerging e-mails and evidence suggest that executive agencies have been unlawfully working as a judge, jury, and executioner. Dennis Shaul is a chief executive of the CFSA says that this incident is proof of government agencies abusing their positions and devaluing their profession.

Dennis and other people have taken matters into their own hands and took it to court by filing a lawsuit. They say that officials in positions of power like FDIC and OCC made prejudiced decisions and sought out customers with regulated banks.

FDIC is catching more spotlight and is being the center of attention for exploiting their regulatory powers and are being accused of acting illegally.

Dennis Shaul further elaborated by saying that Anthony Lowe is a Regional Director of Chicago described that all regional directors were proved with official instructions that if it was found that banks are lending payday loan then hey will have to face the consequences.

A statement from the Chairman of FDIC stated that the Regional Director should ask the companies to give a strategy for leaving the contract if the company was involved with payday loans.

The claimers are accusing FDDC and OCC of carrying out the Operation Choke Point by threatening and force. They suggest that the reason to do this was to prevent banks from encouraging the industry while popularising payday loan lending as a “risky business.”

Lending payday loans are legal, and FDIC and OCC are stating that FDIC has no agenda against payday loan lenders.

Shaul, however, says that those who engage in Operation Choke Point were ignorant of the rules of law and also the regulation system of U.S.

Numerous blockchain businesses have declared to face similar difficulties in keeping or issuing a bank account. A member of the ETH development said that all the banks they talked to were refusing to bank them even though their project “Crypto NYC” was charitable, coworking space and does not deal in cryptocurrency.

This incident has surfaced the claim that the banking system is being political by refusing legal businesses and as a result, breaking the law.