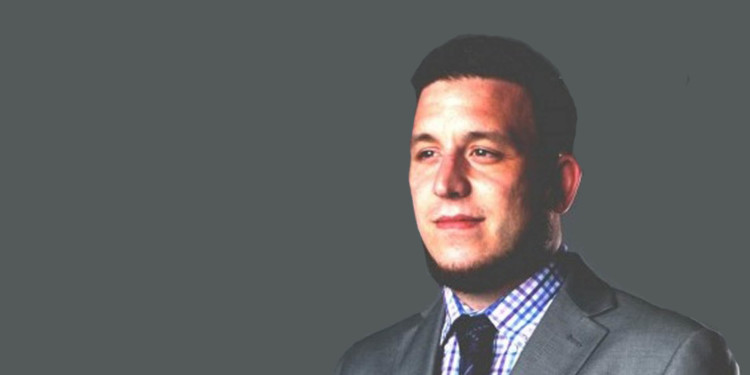 Jared Rice, the CEO of blockchain association AriseBank, has been imprisoned for 120 years for deceiving his shareholders of about $4million in an encrypted money project. He assured his shareholders to provide Visa cards, but instead, he used all the Bitcoins top fulfilling his own desires.

Erin Nealy Cox, a security in charge from Nothern District of Texas in the United States, told that Rice misled the shareholders that AriseBank provides the services like FDIC-insured accounts, Visa-brand credit cards, and other encrypted money services but AriseBank in Texas did not have the license to work in Texas. This bank even did not have any deals with visa providers.

Rice continued to boost his encrypted money scheme, and millions of shareholders were tricked, and his family members consumed their money for their personal affairs.

Rice also stated that ICO (Initial Coin Offering) for AriseBank had been lifted to $600million in a few days. He avoided revealing that he felt guilty for the incorrect amount in association with another online business. He was receiving the money in Ethereum, Bitcoin, Litecoin, and fiat simultaneously.

Cox further mentioned that some activities are not held against the law in the field of cryptocurrency dealing, but it is unbearable for the Northern District of Texas.

In March, Security and Exchange Commission of US (SEC) ceased Coin offering of AriseBank when Rice was found indulging in activities against the law.