Bitcoin is booming in search despite the year-long bear trend 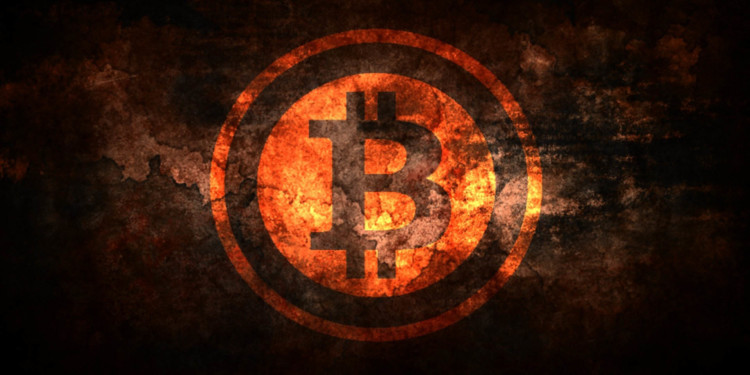 Google statistics revealed that the searches for the keyword “Bitcoin” had reached their highest point since the first week of April. The volume disclosed is for the word bitcoin and the different variations of the term for example; Bitcoin trends. The heavy volume might also have to do with the current surge in currency values after a long bear trend.

Although Google did not disclose the exact number of the searches, it was still disclosed that the searches in the last 72 hours alone made up of more than 17 percent of all time high weekly search amount set back in December last year.

One major difference is that at the time the token was soaring near $20,000 while at present the price is only $4,167.

Looking at the details, we can see that most searches were from Nigeria, South Africa, and Austria respectively. The United States came in at number nineteen in the search trends.

For people well acquainted with the crypto markets, it is no surprise as cryptos have been in the spotlight since the crash of the crypto market. The token fell below $4000, and evidently, more than 50% of the searches were made when the token had dropped into the $3000 range.

Experts believe that there is a strong link between Bitcoin’s price and its Google searches. Previous researches show that these searches can be used to speculate the best and worst times to invest in these tokens. The two have had an inverse relationship as low search volumes indicate the best time for investments and vice versa.

Whether this high search volume is indicating a price surge or yet another crash remains to be seen, although it is evident that something is ‘boiling up.’