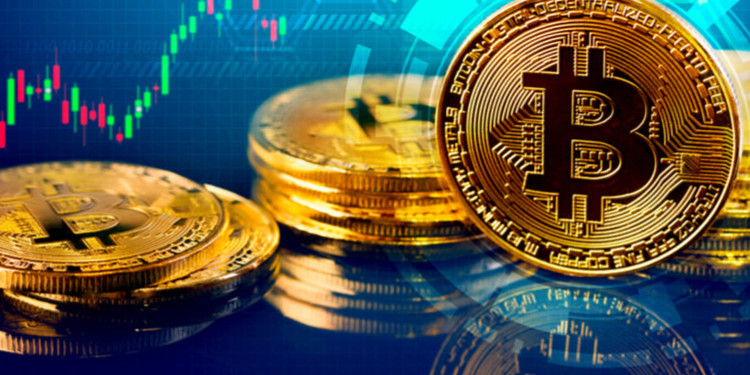 In bizarre attempts undermining the power of the cryptocurrencies, people have been pronouncing Bitcoin, dead since early 2017 even when the currency was performing at the all-time high of twenty thousand dollars ($20,000) rate. The obituaries record by media reveals that the currency has seen one hundred and twenty-seven (127) deaths in 2017 and ninety-one (91) deaths in the year 2018. 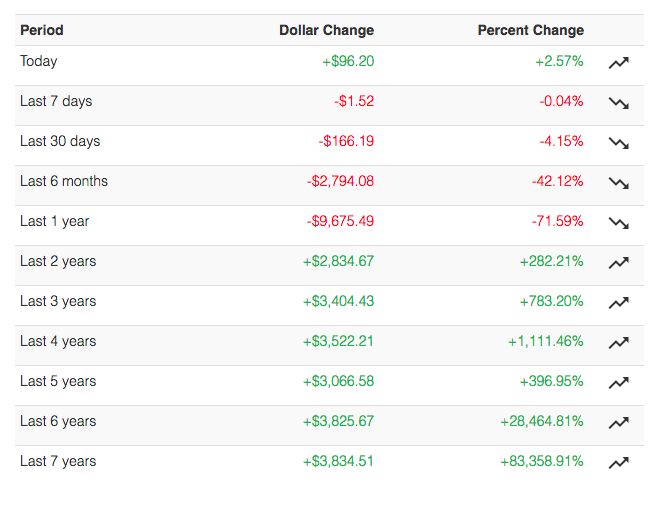 Since the website recording these obituaries calls for the death notes and records them for public viewing over three hundred and thirty (339) such obituaries have been submitted to the network.

The oldest death came in the year 2010 with the first recorded death on the website. However, this figure can be much higher given that these are user submitted and may not be covering all major statements and other fact and figures across the internet.

Experts believe that in 2019, Bitcoin is likely to stay low for a few months before it hits the five thousand dollars mark ($5,000) and will live a long life contrary to the skeptical believes.