Bitcoin price rises above $9700 after re-accumulation 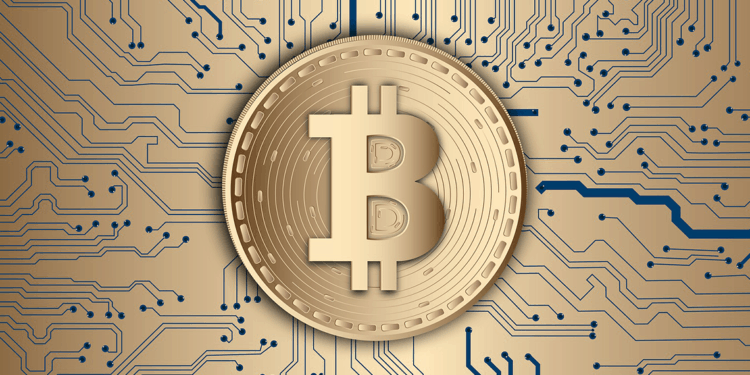 The Bitcoin price line stayed near the $9560 level after its first climb on the 30th of May. The cryptocurrency observed another upward movement towards the end of the day, where the price rose across the $9720 mark. The BTCUSD pair traded within a day’s range of $9338.64 — $9711.70.

This was followed by a bullish divergence of the RSI, where the RSI reached a day’s high of 85.05. At the time, Bitcoin was overbought again. At the time of writing, Bitcoin was observed trading at $9653.62 US Dollars.

Bitcoin price in moving up after re-accumulation?

RocketBomb, a TradingView analyst, believes that Bitcoin would observe an uptrend after the re-accumulation of price over the 28th and 29th of May.

While explaining the accumulation-distribution zones and the trading pattern associated with them. The crypto analyst highlighted the last accumulation zone that occurred from the 25th till the 27th of May, which followed an upward movement for Bitcoin.

In this case, the previous accumulation was followed by another accumulation from the 28th till the 29th of May. This followed an increase in Bitcoin’s price on the 30th of May, which means that the idea given by the crypto analyst was completed.