Bitcoin price prediction 26 May 2019; can crash if correction continues 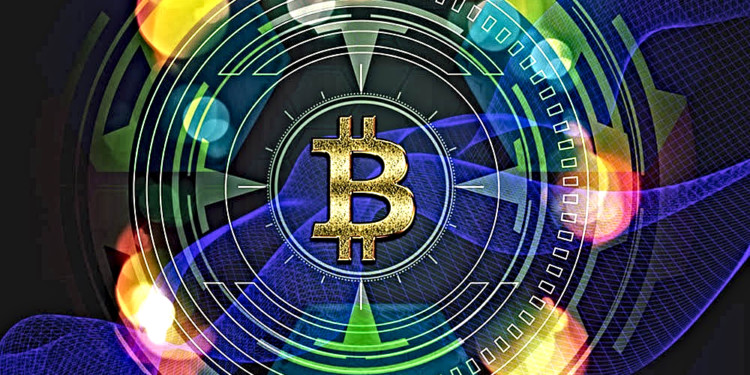 Bitcoin lovers and analysts are predicting that the BTC price may go up as high as one hundred thousand dollars ($100,000). Yet the price is going through an immediate correction after hitting eight thousand dollars ($8,000) mark.

Bitcoin price had been surging for a while and all the indicators were showing positive momentum. Yet, correction after eight thousand dollars ($8000) is not the first time.

However, at press time the Bitcoin price was little low and was priced about seven thousand nine hundred and seventy-nine dollars ($7,979) with market cap value around one hundred and forty-one billion dollars ($141bn).

The price chart indicates a descending triangle with price slowly depreciating and the volume is also declining. At this point, the crucial parameter is resistance level if the price breakout it will reach to seven thousand eight hundred and twenty dollars ($7,820).

In the long term, eminent traders and analysts like Peter Brandt, Tone Vays and others are expecting a correction in the price of Bitcoin.

The analysis of price chart revealed the possibility of double top formation. This pattern can only be seen when the price reaches the resistance at seven thousand five hundred and twenty-nine dollars ($7,529).

Many analysts believed that after attaining this low resistance point the price would further depreciate into the correction. The price is moving sideways and can be regarded as the accumulation phase.

In a nutshell, the analysts are expecting a correction on one hand, and Crypto Twitter is indicating surging trends for Bitcoin. Tone Vays and Peter Brandt are speculating a bull back in the prices at this point.