Bitcoin price exceeds expectations to hit $11,000 in less than 12 hours 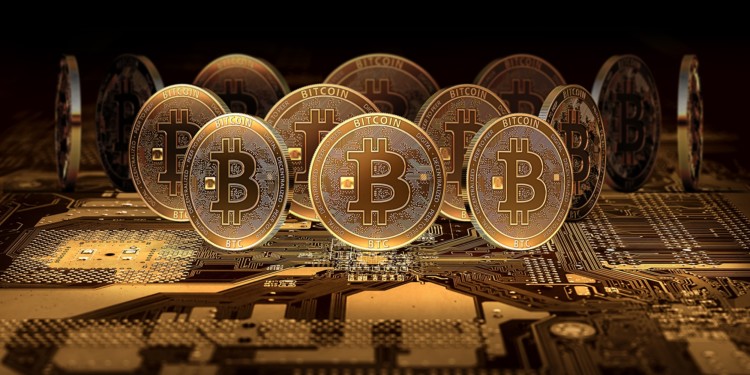 Bitcoin price has just hit the new high mark with an over nine percent (9.70%) increase to eleven thousand dollars ($11,000) after the news broke that the currency is going to go into a crypto-winter during the peak summer months.

Bitcoin price started travelling towards the ten thousand dollars ($10,000) mark right after day start on the 22nd of June and in less than six hours it was already up to the mark. 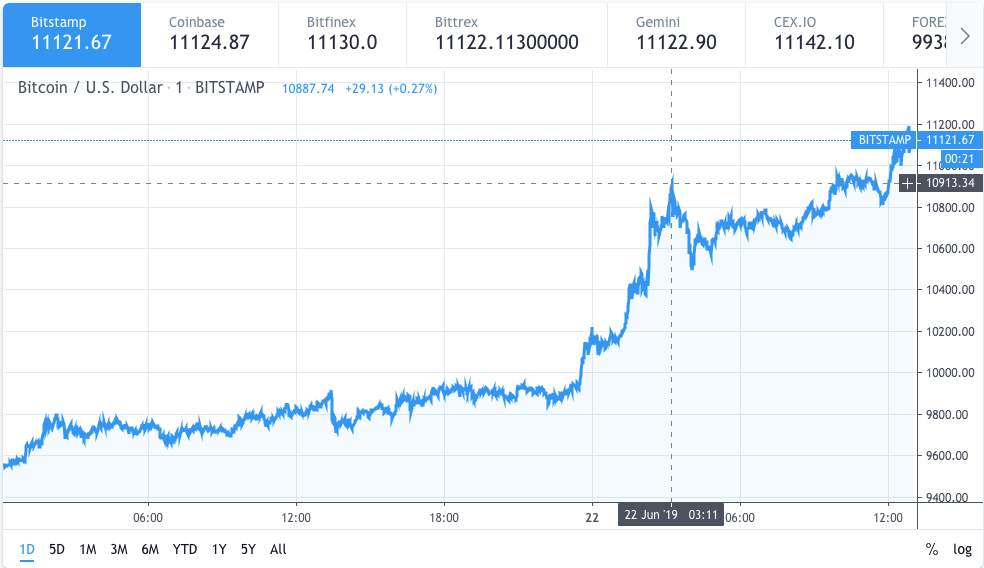 The rally didn’t stop there and kept going on when Bitcoin finally found a breakthrough after months of waiting and this a good sign for not only the traders but also the crypto sphere. The queen, Ethereum also finally found the momentum to break through three hundred dollars ($300) mark in Bitcoin’s shadow.

Bitcoin price has been dwindling around the nine thousand dollars mark and the currency had been looking stale despite repeated arguments and analysis from different corners of the sphere.

While on the other hand, the cryptocurrency market has been looking stale for the last month or so given that most currencies depend on Bitcoin for their own development.

This kick in the price right now would not only give them the leverage to move forward even faster but would also increase the overall market capitalization of the crypto sphere.