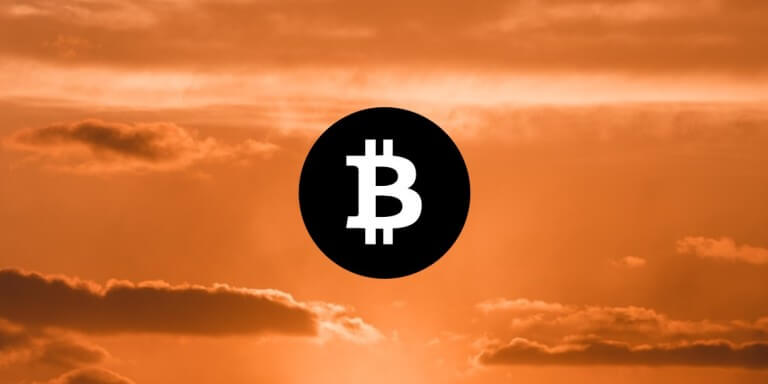 Bitcoin price analysis is bullish today as we have seen higher low set at $16,500 after retrace over the last 24 hours. Likely BTC/USD has set a higher low and is now ready to continue even higher over the weekend.

The market has traded in the red over the last 24 hours. The leader, Bitcoin, lost 4.18 percent, while Ethereum 2.34 percent. Meanwhile, most of the top altcoins declined even further.

On the 4-hour chart, we can see signs of support at the $16,500 mark, indicating that higher low is likely set.

Bitcoin price action has seen another major swing lower high set at $21,500 last weekend with a swift reversal following this week. After previous support at $20,000 was broken, BTC/USD started to rapidly decline, swiftly moving to $18,000.

From there, recovery did not follow, resulting in another quick wave lower on Wednesday. This time, the $16,000 support was tested, resulting in a much stronger reaction higher to the $18,000 resistance.

Since then, Bitcoin has attempted to move lower once again, however, the bearish momentum seen earlier is not enough as of now, likely leading to a higher local low set overnight. Once that is done, BTC/USD should see another move higher, likely to reach the $18,800 next resistance.

Bitcoin price analysis is bullish today as we have seen a steady retrace that has set a slightly higher low above $16,500 over the past hours. Therefore, BTC/USD should soon see reversal back higher and further recovery later in the weekend.