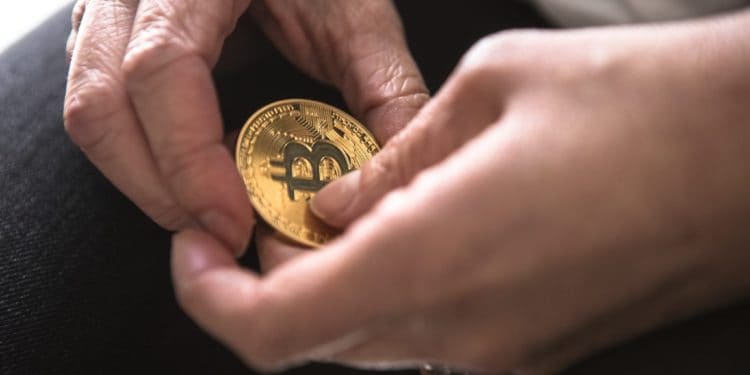 “Bitcoin’s base layer transactional value is within an order of magnitude away from Visa’s,”Elmandjra added.

Although Bitcoin showed USD 1.3 trillion worth of transactions they have processed this year alone, it may still be a long way ahead before they can dethrone Visa. The global payment giant reported a transaction value of USD 8.9 trillion last 2016.

According to Blockchain, based on the data gathered, BTC is showing an unstoppable growth rate from 2015 which peaked in 2017.

The speed of its growth is continuous, reaching an average of 80% annual increase from 2013 to 2018.  With this rate, Bitcoin should be able to streak past Visa by 2022, once theoretically, it processes more than USD13 trillion worth in payment transactions

However, the perceived continuous growth of Bitcoin has raised a lot of questions on its original purpose.

Though some of Bitcoin’s investors argue that this crypto should develop into a high transactional payment processing giant such as VISA, others suggest reserving this coin for high-valued transactions only.

Elmandjra also seems to side with the idea of high-valued transactions as he stated that BTC was “never supposed to” and tweeted with another chart to express his view.

Yet, the data published recently was not able to convince everyone. One of the users said that the large part of BTC transactions arise from “speculative trading”, another way of saying that it is not a valuable means to measure its adoption.  As the user put it, comparing VISA to Bitcoin is like comparing oranges to apples. This compelled other users to stand for BTC as they said speculative trading is a valid use case.