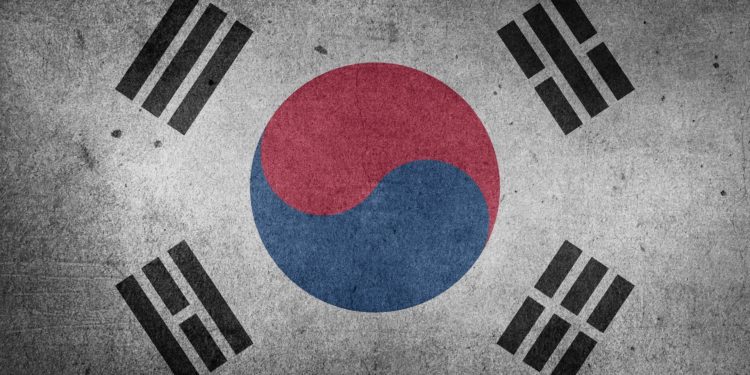 A month after its services was suspended, Bithumb, which is one of South Korea’s major crypto exchanges, will soon start taking in new accounts again.

In a report by Yonhap News on Aug 29, Bithumb’s partner bank Nonghyup Bank announced that the exchange will comply with the requirements of SK laws in order to regain the banking agreement.

It can be recalled that Bithumb’s partnership with Nonghyup Bank was suspended last month allegedly due to a recent hack on the crypto exchange and lost around $17 million.

“We decided to keep the investor assets separate, and we will not accept interest or deposits,” a spokesperson from Nonghyup bank said.

When the news came out on the new agreement between Bithumb and Nonghyup, the market has favorably responded.  As of Aug 27, Bithumb’s trading volume rose to a new high while BTC/KRW posted almost more than 70% gains. At the moment, Bithumb is one of the top 5 cryptocurrency exchange worldwide with its trade volume soaring to around $362.4 in the last 24 hours.