Low Crypto Crime Cases in Thailand, According to Watchdog 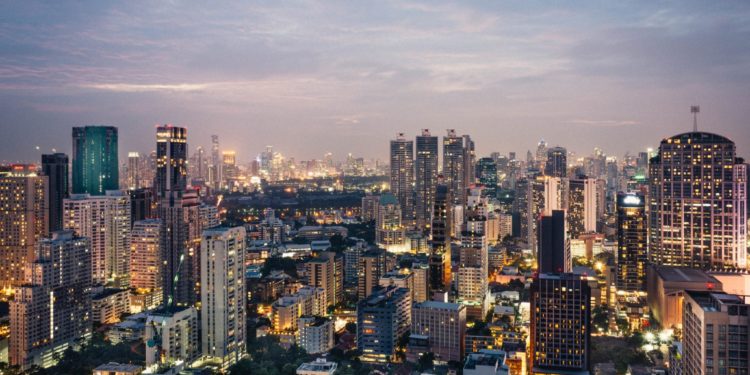 Thailand’s head of its government watchdog revealed that cryptocurrency crime cases in the country are very few amid the call to increase their preparedness to fight these activities in the future.

In a seminar conducted with the UN Office of Drugs and Crime (UNODC) last Thursday in Bangkok, Executive Director Kittipong Kittayarak of the Thailand Institute of Justice (TIJ), he said that they do not have sufficient tools and personnel to fight crimes on cryptos.

During the seminar entitled: “Advancing the Economy and Combating Crime in the Digital Age: Cryptocurrency and Crime” the executive director said that criminals are turning to cryptos for crimes ‘increasingly’.  These activities include money laundering, purchase of illegal weapons and drugs on the black market and even funding terrorists.

“In Thailand, there are very few criminal cases related to cryptocurrencies yet the number of cases is expected to rise. Criminals turning to ‘complex’ technologies make investigations and prosecutions of crimes difficult and complicated”.

Particularly in the Southeast Asian and Pacific region, cybercrime is very rampant.  According to Julien Gersany, UNODC’s deputy regional director, an estimated 6 billion cases involving cybercrimes were reported annually.  More than USD 3 billion was stolen by these cybercrime gangs and inflicted losses of around USD 4.5 billion or 150 billion baht.

“While cryptocurrency crime makes for an insignificant proportion of the overall number, a scandal involving a Finnish investor and a Thai national in a $24 million bitcoin scam has been making headlines in Thailand.” UNODC’s deputy director said.

Now that Thailand is emerging as one of the countries with the friendliest jurisdictions on cryptos, blockchain and ICO’s, concerns about the rise of crypto crimes are going up as well.

Just this month, Rapee Sucharitaku , secretary general of the Securities and Exchange Commission (SEC) in Thailand disclosed that their office has seen as much as twenty firms applying for a license to operate crypto exchanges in their country.