Bitcoin mining isn’t dead and here are your mining options 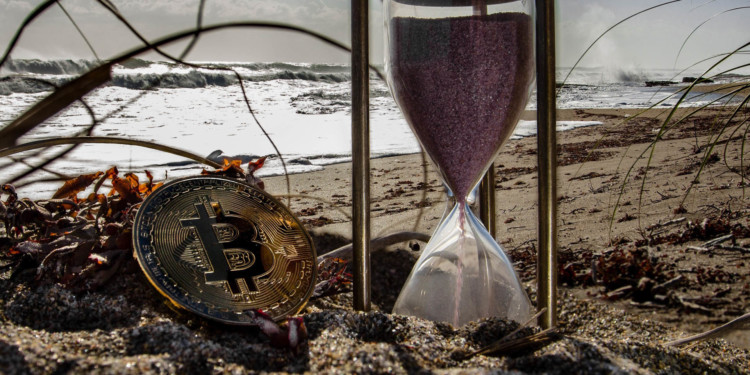 getting started on bitcoin mining

Bitcoin has become one of the most used platforms to make easy money, and along the way, some have lost everything while others have become undeniably rich. But before actually considering using Bitcoin mining hardware, it’s very important to understand what it is and how it works.

A processing unit is used to add transactions to the company’s blockchain data. The system then checks and broadcasts them over the globe to the linked networks, the users of these computers are rewarded for their efforts. To ensure the system is not cheated on a proof-of-work system is designed. A number of computers have to guess the right number by calculation and the computer that guesses the right number will be allowed to add a block to the chain. Thus, the name blockchain.

Due to the extensive computational power needed for bitcoin mining and with years of advancement in technology it is not only limited to special computer units known as ASIC.

When choosing hardware for bitcoin mining brands should not be preferred neither should the hardware be chosen simply because someone else is using it rather the following points;

Some of the commonly used hardware is enlisted below,

Avalon6: suitable for beginners, simple, not performance oriented but it’s a good start.

DragonMint T1: fastest, smartest, extremely powerful, energy efficient and probably the most expensive of the lot.