White House Chief of Staff believes the Crytposphere is free 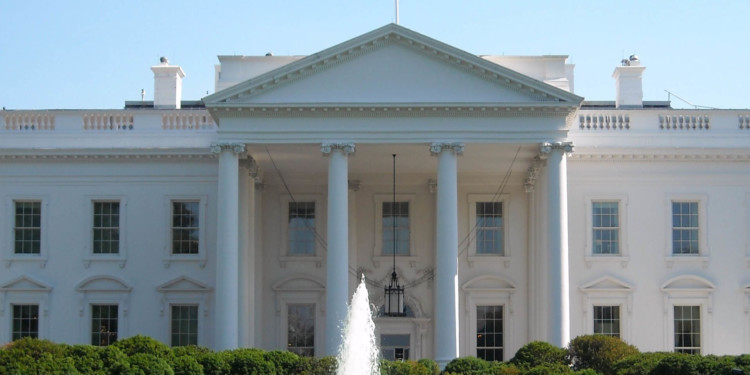 Mich Mulvaney is now all set to take his position starting next year as the Chief of Staff (CoS) at the White House. He has recently been appointed by the President of the United States of America. Seeing as he believes that he supports cryptocurrency and praises how this medium is not influenced by any government whatsoever, it’s safe to say he is pro-Bitcoin.

Basically, two years ago he accused the Federal Reserve of lowering the value to the American currency and he believed that this would not be possible within a medium such as Bitcoin as it is not controlled by the government and him being a high profile government official while vocal about his views regarding Bitcoin has had quite an impact on the company’s value and growth and also the long-term success of cryptocurrency.

The new COS’s attitude towards the matter cannot have a momentary effect on the traditional rules implemented by the commissions such as Securities and Exchange Commision or Commodities and Futures Trading Commision because they are not under the management of an administrative body despite changing the views of the people in charge. Although with the influence of a person of this stature the officials can finally see the advantages of cryptocurrency and decentralization of financial assets.

Research published by Finland’s central bank stated how irrelevant it is even to consider regulating bitcoin as each miner is rewarded for his/her efforts it varies with every individual using and the system is designed to be committed to the protocol. Being an economic system, it will pay according to the user’s dedication.