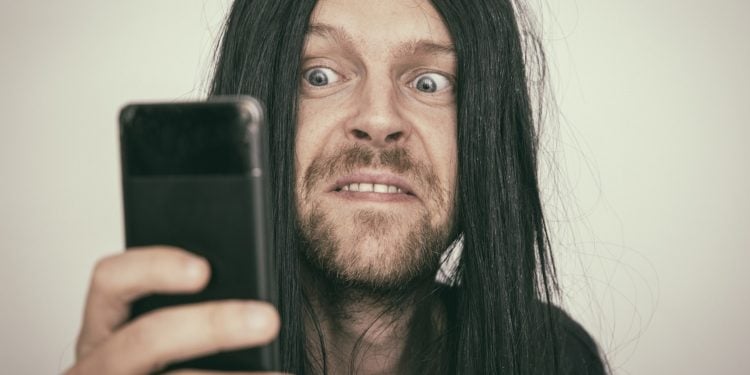 Bitcoin Lifestyle is an apparent fake news scam as the Philippine government has belied rumors of Philippine President Duterte endorsing this cryptocurrency platform in the country.

This is the gist of a recent article published by the Department of Finance (DOF). The department also warned residents against heeding such fake information. Here is how the purported fake news looked like. 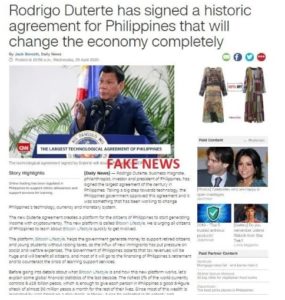 Per the article, the Philippine government was accused of creating a digital currency platform dubbed “Bitcoin Lifestyle,” in order to enable the residents to generate profits from the new financial tool. The perpetrators also mentioned that the president wants the citizens to learn about Bitcoin quickly through the platform.

Antonio Joselito Lambino, the DOF spokesman, strongly refuted that the government is involved in such a dubious scheme. Lambino said:

There is no such effort by the government. […] We categorically deny that there is such a move, and warn the public against potentially harmful financial transactions with those behind the article.

Time to exercise caution on crypto scams and fake news

Lambino urged Philippine citizens to be careful with their investments, as well as always to keep their Return of Investment (ROI) expectations realistic to avoid falling for cryptocurrency scams. He further noted:

We warn unscrupulous individuals and groups attempting to lure the public into unauthorized and deceptive investment schemes that the government is monitoring the public space for such schemes, and will take appropriate legal and regulatory action.

The Philippines DOF spokesman conclusively asked the residents to report cases of cryptocurrency scams, and other dubious investment options to the country’s SEC and law enforcement agencies.