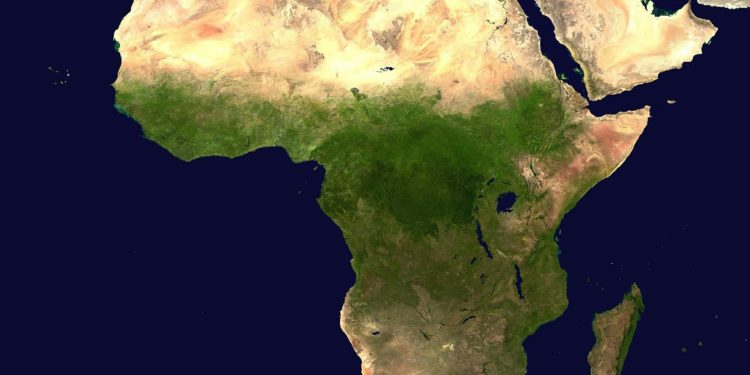 London based crypto firm, Luno Exchange has started the conversation as regards expanding in West Africa Ghana and East Africa Kenya to extend its footprint in Africa.

Luno’s General Manager, Marius Reitz, said that Ghana and Kenya are high on their list as it is a market they are very much interested in. The current pandemic the world is suffering from, however, has stalled the exchange from traveling down to talk to key stakeholders, the virus has been beneficial to Luno Exchange as transactions on the platform have doubled.

Thanks to the pandemic, activities on the market is being boosted by people looking for digital ways to transact and limit human contact.

The crypto firm that deals with several crypto coins like Bitcoin, Ethereum, Tether, etc. expanded within Africa. It began operations recently in Zambia and Uganda. Luno Exchange has employed no fewer than 400 people in South Africa, Nigeria, and other countries it has offices across Europe, Asia, and Africa.

Luno Exchange began operations in 2013 and has four million users. With the spread of coronavirus, it has gained an additional one million users. Reitz said that the crypto market has seen more activities because people are looking at digital ways to transact and limit human contact.

Luno Exchange is one of the few crypto exchange firms to exist globally based on popular demand. In South Africa, Investors are also using the digital currency as a hedge against price increases following a 23 percent depreciation in the rand this year against the dollar.

In 2015, the firm attracted $3 million in funding led by South African technology investor Naspers. Naspers, alongside other firms that invested in the exchange firm then now owns around 20 percent of Luno’s shares.

The African continent has been tipped to become the present and future of cryptocurrencies. Twitter CEO Jack Dorsey, alongside other crypto gurus, has made these endorsements several times. Cryptopolitan reported earlier this month before Bitcoin halving that Bitcoin trading in the continent is on a historic surge.

Bitcoin trading on peer-to-peer platforms according to statistics then rose beyond the hallmark set during BTC’s bull run in 2017. Nigeria, Ghana, Kenya, and South Africa are some of the countries that recorded landmark highlights in Bitcoin trading before Bitcoin halving.