Bitcoin trading in Africa propelled to all-time highest, due to economic downturn? 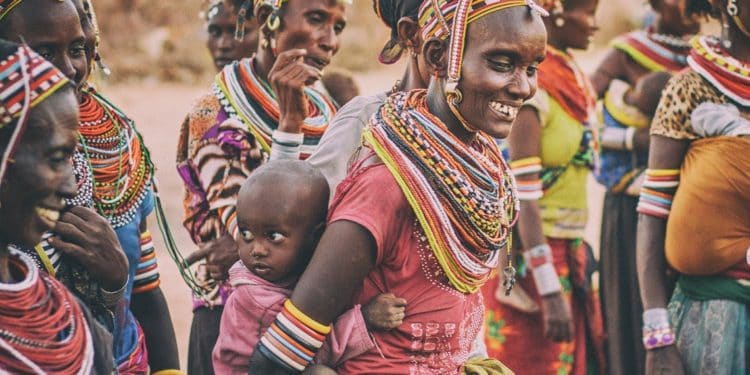 As the halving event continues to draw close and the coronavirus pandemic continues to ravage economies at all levels, Bitcoin trading in Africa is said to be in a historic surge. Trading of the crypto across peer-to-peer platform according to statistics has gone beyond the hallmark set during the 2017 bull run.

Just last week, the Central African region, Kenya, and Ghana measured up to its all-time high in terms of P2P Bitcoin trading, Nigeria, however, it was very close to breaking its record. According to analyst Matt Ahlborg, he explained on Twitter that the rise in Bitcoin trading in Africa could be attributed to two things. Ahlborg explained it could be as a result of economies in the region or the anticipated returns Bitcoin halving would propel.

However, other African countries recorded Bitcoin exchange worth less than $1million last week. However, there was an enormous increase in interest in BTC. West African Ghana, for instance, recorded a surge in the number of the new registrar on Paxful exchange, its CEO Ray Youseff, revealed.

Another BlockBuster week on @Paxful. Trade volume up over 20%+ and record breaking new user signups! Ghana 🇬🇭 Nigeria 🇳🇬 and Pakistan 🇵🇰 are leading the way! #bitcoin recent upswing will soon have another wave based on real human demand! #p2pfinance

It must be said that regional inflation in the continent has not gone out of hands ranging between 4%-7% year-on-year, but then the novel COVID-19 economic effects has also had its toll on the economy of the continent.

World Bank statistics reveal that Sub-Saharan Africa is on the verge of plunging into its first recession in 25 years, dipping from 2.4% economic growth last year to -5.1% this year. Nigeria, Angola, and South Africa, the continent’s largest economies, are predicted to experience a sharp fall in real gross domestic product growth. This is because of weak growth and investment in the region.

The surge in Bitcoin trading in Africa is equivalent to what is obtainable in Latin America. Inflation and currency devaluation in the region has made traders in the continent turn to Bitcoin.

The two continents could be some sort of testing ground to determine Bitcoin’s efficiency as a store of value in times of economic turmoil.