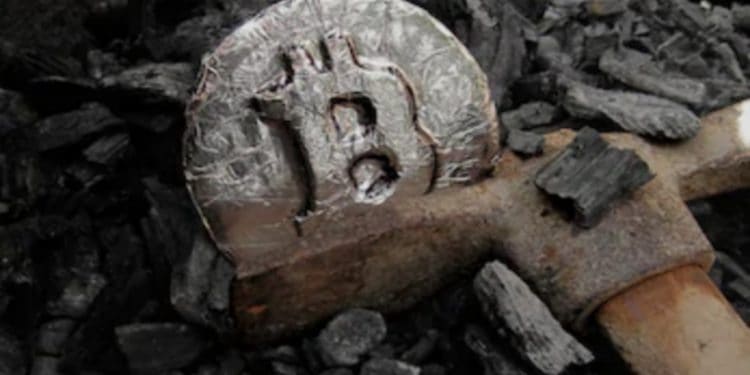 Electric capital has recently released a report that analyses and outlines the most important aspect of an asset that holds the real feature of a true store of value.

With the economy dwindling as the weeks go by, Bitcoin has now satisfied the requirements to be classed as a store of value.

The framework to determine the store of value of an asset

Bitcoin has been used as a means to check the expensive creation of currencies with users believing it can act as store of value, and the long term price surge says a lot about the narrative. Due to the known volatility that has rocked the leading crypto in recent years, Bitcoin has is yet to prove it can be a store of value.

According to Electric capitals narrative, an asset must satisfy three criteria to be classed as a store of value with the topmost being utility and the other features being trust and adoption across a wide space. However, we can say that Bitcoin will soon satisfy the criteria mention in the near years to come with the digital asset currently satisfying the utility and mass adoption features.

Trust is the only feature the coin is yet to offer because its volatility in the market is very unpredictable.

Bitcoin as store of value in crypto market

Bitcoin can be said to have gained global adoption as a result of the lack of trust in government and the massive awareness created by the upward movement in price.

Bitcoin offers utility in the sense that most vendors add the asset as a payment option when paying for goods.

With major big-time investors choosing to invest in Bitcoin, one can say that the Bitcoin as a store of value narrative is plausible.