Bitcoin is losing importance as a popular payment method 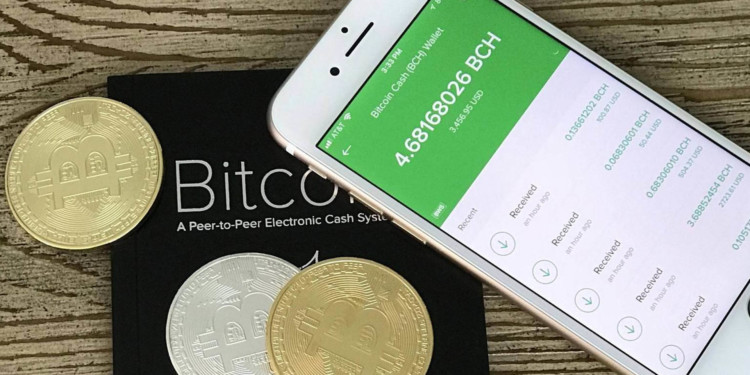 A recent study revealed that Bitcoin-based transactions are declining significantly in a little over 12 months time frame. Bitcoins’s popularity and usage as a payment method have declined by around 80% since January.

Bitcoin is facing problems with scalability, and recently its price action has also become unstable. Bitcoin can be used for payment directly, this method was highly useful as no intermediaries banks, or other institutions were involved.

Statistics from more than 15 companies where Bitcoin payments were gaining momentum as a popular payment method show that the usage of Bitcoin for payment has declined by more than 75%. Experts have called it a slow but evident decay.

This view is understandable seeing as most companies accepting Bitcoin are now having less than half transactions of what they were before 2018 started.

This has raised questions about the future of Bitcoin as a payment method. Experts believe that having a stable price is insufficient for it to become suitable for such transactions. Its transactions should become much faster. Moreover, it should solve the problem with its scalability and allow large-scale scaling to be made possible.

Furthermore, making transactions through Bitcoin are effective yet expensive this causes users to show reluctance while thinking of using Bitcoin for payment.

A solution should also solve its scalability issue while providing a more efficient method without reducing the flagship security crypto provides.