Blockchain on the roll in Switzerland: Next stop Federal Railway 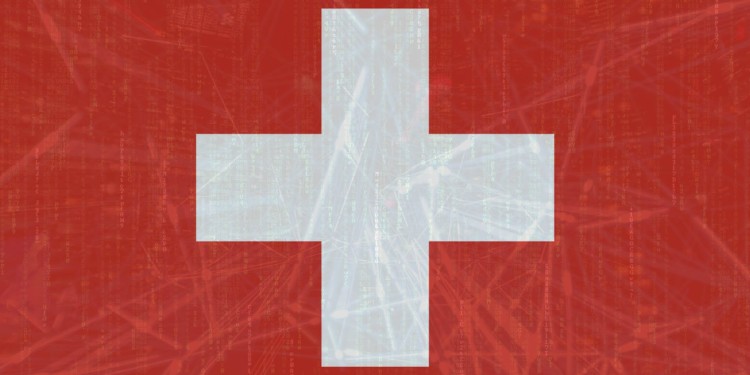 switzerland on a blockchain rollescoaster

Switzerland is on the front seat of the blockchain roller coaster and authorities have just reached the next stop, i.e., a successful pilot of identity management through blockchain ledger solutions.

The national railways, Swedish Federal Railways, has implemented a blockchain-based identity verification system on its networks. SBB revealed that it had completed the exploration of Blockchain based identity solution for all its employees.

This project was completed with the help of blockchain Linum Labs and Consensys. Consensys is a United States-based software development studio. Through the implementation of uPort technology that can be used by employees to create digital IDs on their cell phones. Then these IDs can be used to gain access to the railway departments.

This increases the security of the department as well as provides the management with the routine of all its employees. It aims at increasing the efficiency of the records kept by the department.

Blockchain technology being the essence of all cryptocurrencies in the world is gaining significant momentum in almost every sector of the industry. The technology has proven that it is useful beyond the cryptocurrencies contradictory to apparent restrictions.

Even in Switzerland the Swissport – Swiss airport ground handling and cargo firm – has initiated a blockchain exploration to research its suitability for the cargo handling business. Officials believe that using blockchain technology will not only increase the security of these operations but also reduce operating costs and speed up the transactions.