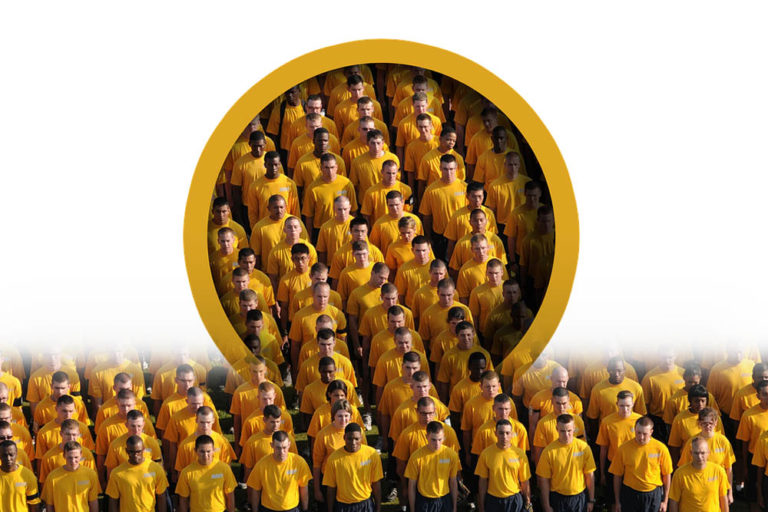 The Crypto Voices has released statistics from its upcoming second-quarter (Q2) report and the figures are a tell-tale of cryptocurrency success.

Global Base Money UPDATE: @$8,940, #bitcoin is larger than South Korea's monetary base (2019 Q1 won value). This means Bitcoin's monetary system is now the *9th* largest currency in the world, #11 if you count gold & silver. Full update will follow in CV 2019 Q2 update. pic.twitter.com/uOurAwuTzm

Whereas Silver stands sixth on the list with a size of 0.8 trillion dollars, the United Kingdom stands on the seventh place, Switzerland stands at the eight (8th) place with 0.6 and 0.4 trillion dollars value.

India holds the ninth (9th) place with 0.4 trillion estimations, Russia covers the tenth spot and Bitcoin shares the spot with Russia in an overall standard while eleventh on the list with 0.2 trillion value.

On the other hand Willy Woo an independent technical analysis has revealed in his study that the Bitcoin popularity happens to be directly correlated with the BTC market valuation. Willy Woo, who is also the founder of an investment firm explains that lower searches are linked with pullbacks and massive bulls are observed with an increase in search volume.

Bitcoin is about to have its third monthly bullish MACD cross of all time.

Its worked out pretty well in the past. 😈 pic.twitter.com/5UtrPJPsGL

While, interestingly enough, as Bitcoin searches continue to rise, @FlibFlib, a trader and technical analyst have some bad news for the crypto enthusiasts anyway.

Flib pointed out that the Moving Average Convergence Divergence (MACD) on BTC weekly chart is showing signs of a crossover that could indicate, based on historical data, that this cryptocurrency could be about to experience a massive bull run.