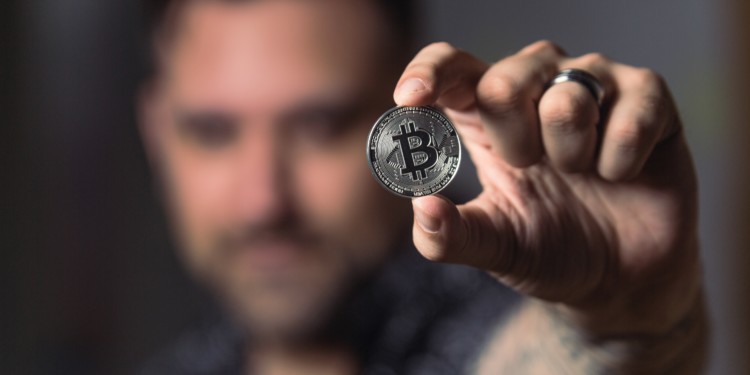 In an ongoing court battle with Ira Kleiman, brother of his deceased former partner Dave Kleiman, Dr. Craig Wright asserted that he mined the first 70 BTC blocks in the Bitcoin blockchain. In a document he submitted to the Florida court on June 11, Wright provided the list of public addresses of these blocks which are, at the moment, under seal.

The filing which Dr Wright has submitted further revealed that after mining the first seventy blocks in the BTC, he designed a unique algorithm which would assign different public addresses for Bitcoin’s mined from block 71 onwards.

Dr Craig Wright’s explanation seems to raise more questions before coming up with a sensible conclusion. The first 70 blocks were named Satoshi blocks for a reason; however, Dr Wright claims that he was the one who mined the first blocks in which he submitted his proof to the court.

In any case that his proof does not stand in court, Dr Wright could be penalized for perjury, as what was stated in an article by Richard Schultz. The penalty carries a $1000 fine or one-year imprisonment, or maybe even both. Repeating this act would mean almost five years more in jail.

It looks like Dr Wright’s detractors will not be happy with how things are going. Many thought that he would skip the June 18 mediation, yet he still showed up. Now he is testifying that he mined the first Satoshi blocks and Kleiman believes that Wright is indeed Satoshi. The story of Bitcoin’s origin will soon be revealed if you care to listen to it.