Security tokens are the guide to the future: Claim Coinbase & Overstock.com 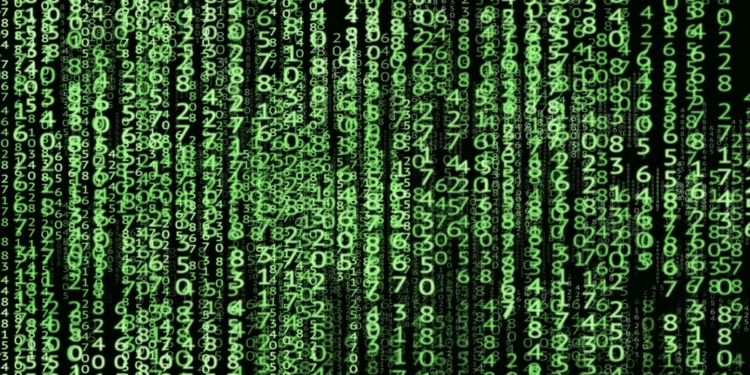 During the Fortune’s Brainstorm Finance discussion conducted in New York, Coinbase’s CFO Alesia Haas and CEO Patrick Byrne of Overstock.com, both vehemently agreed that security tokens are the new rage in the crypto world.

While fundraising for blockchain startups has been alive for quite a while now, it is now time to shift focus to security tokens, which have the potential for likely larger returns than any other cryptocurrency.

Security tokens are here to stay

Overstock.com, a favorite online retailer amongst Americans, was one of the very first companies to join the Bitcoin club, even when crypto transactions were unconventional. An Overstock subsidiary tZero claims that the company has invested millions of dollars into the system to get it approved by the U.S SEC.

Byrne, who is well aware of security challenges it possesses, says that he pulled out all the stops while seeking approval from SEC. He also hinted at “new developments coming up soon” for security tokens.

Meanwhile, Coinbase is cashing in on the success of Bitcoin, which is currently trading at a new high, close to nine thousand five hundred dollars ($9500). The company is capitalizing on this opportunity to launch its bitcoin price alert app, and aiming to create a buying frenzy for the digital money to reach the ten thousand figure mark.

Why are companies gung ho about security tokens?

The internet has generated a lot of hype about security tokens, predominantly because they have the potential to offer large returns, even larger than any cryptocurrency trading.

Secondly, because they are deemed safe and secure considering the amount of regulatory framework they are subjected to.

By removing the need for go-betweens, the transaction fee reduces considerably and speeds up the execution process. It offers everything an investor can dream of.

All said and done security tokens may look like the next big thing of the future, however, the fact that people are not gladly willing to invest in cross border companies, suggests that it still has plenty of convincing to do.